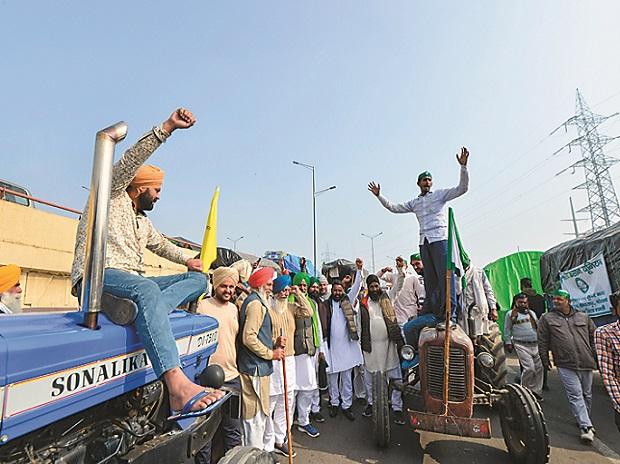 Singhu and Delhi borders that connect the neighbouring states Delhi and Haryana were completely shut down on Monday as farmers kept up with their agitation against the three contentious farm laws.

While the elevated highway remained blocked, one carriageway at Ghazipur border remained open for those who were traveling from Ghaziabad to Delhi.

The traffic police also advised commuters travelling between Delhi and Haryana to take alternative routes via Lampur Safiabad, Palla and Singhu school toll tax borders or other routes passing through Gurugram and Faridabad.

It’s been over five months since the farmers have been protesting at the Delhi’s borders with Haryana and Uttar Pradesh at Ghazipur, Tikri and Singhu border against the three laws that were passed in September last year.