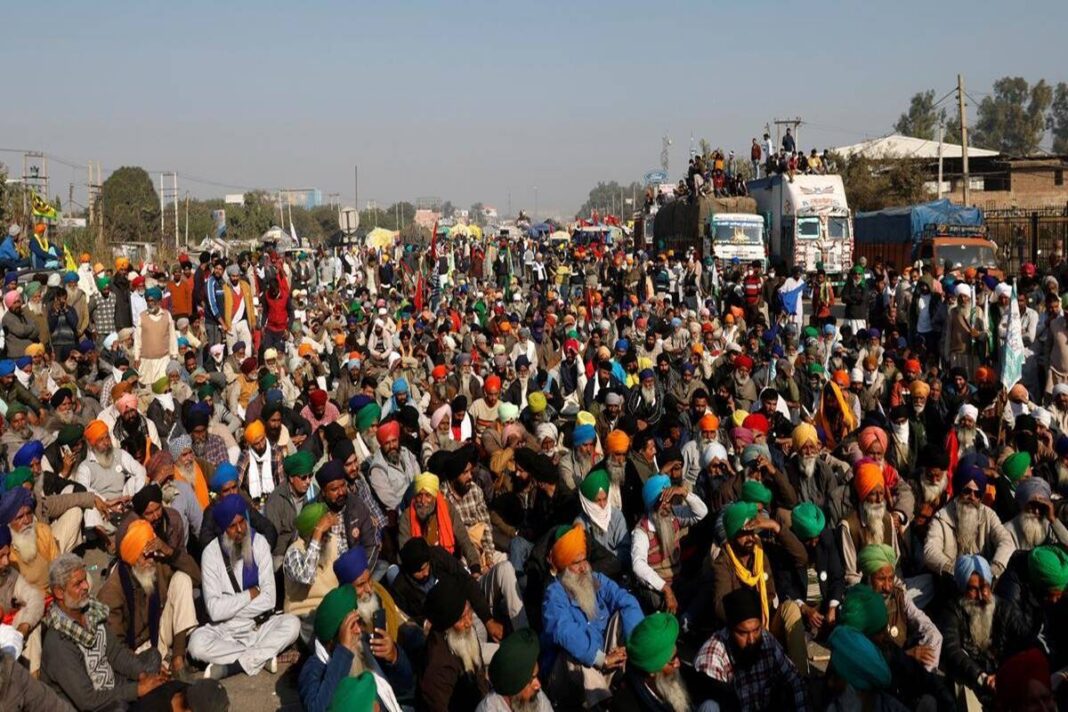 Farmers have completely stopped the Delhi Meerut Expressway near Ghazipur border. Earlier the road from Meerut to Delhi was closed, but now the road from Delhi to Meerut has also been closed. Farmer leaders say that the government is blocking the farmers coming from the tractor-trolley here, so NH9 has been blocked. The farmers sat on a dharna here. However after a few hours, one way opened again. Farmers say that farmers coming from UP, Punjab and Haryana are being prevented from coming here.

Deputy Commissioner of Police (East) Jasmeet Singh also confirmed the blockade by the protesting farmers on the border. The sudden blockade on the expressway has prompted the Delhi and Uttar Pradesh Police to divert traffic to alternate boundaries like Anand Vihar, Bhopura and Apsara. Since this time is important for office goers, traffic problems may arise during this time.

The Singhu and Tikri border, where thousands of farmers are protesting, are still closed while a carriageway is open at the Chilla (Delhi-Noida Link Road) border for vehicles entering Delhi to Noida. Motorists going to Noida are being sent to other borders like DND, Kalindi Kunj, New Ashok Nagar, Kondli, and Dallupura.