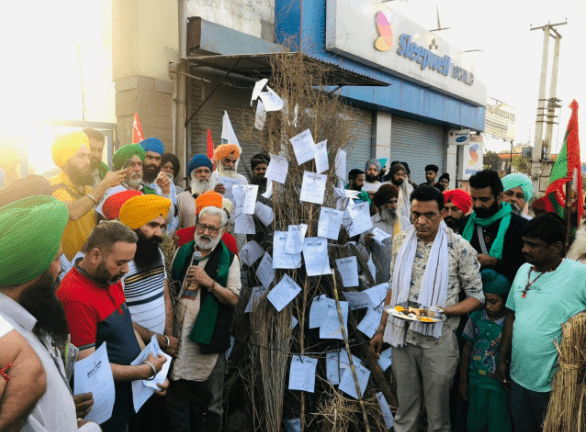 Farmers camping at Delhi borders on Sunday burnt copies of the Centre’s new farm laws they have been protesting against during ‘Holika Dahan’, the Samyukta Kisan Morcha said.

The protesting farmers celebrated Holi at the borders and maintained that their agitation will continue till the farm laws are repealed and a separate law on minimum support price is enacted, it said in a statement. 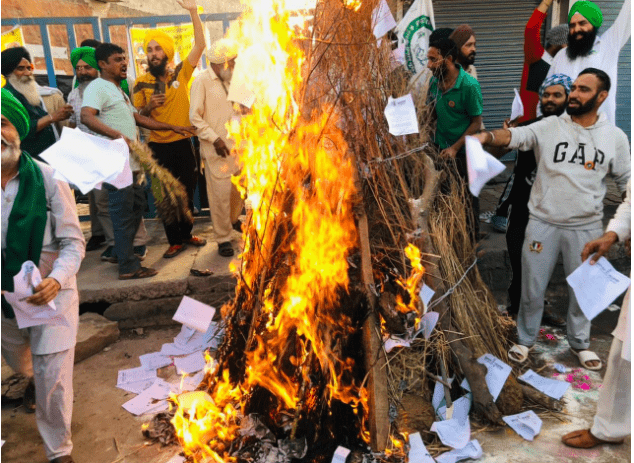 The Samyukta Kisan Morcha (SKM), a joint front of farmer unions, also said that it will observe “FCI Bachao Diwas” on April 5, adding that offices of the Food Corporation of India (FCI) will be gheraoed from 11 am to 5 pm across the country.

“The government has made several attempts to end the minimum support price (MSP) and public distribution system (PDS) indirectly. The FCI’s budget has also been reduced over the last few years. Recently, the FCI also changed the rules for procurement of crops,” the statement said. 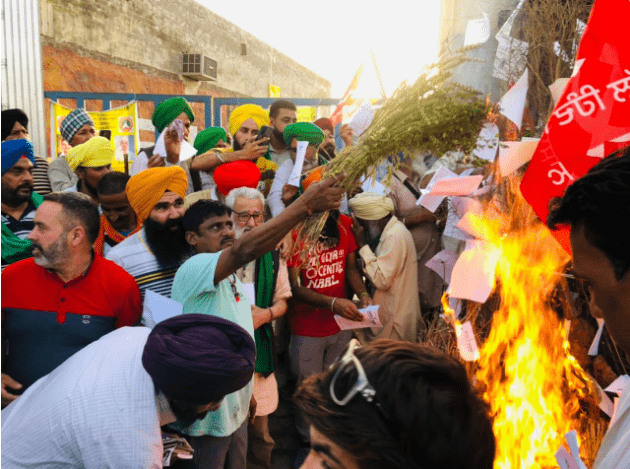 So far, there have been 11 rounds of talks between the protesting unions and government, but the deadlock has continued as both sides have stuck to their stand. 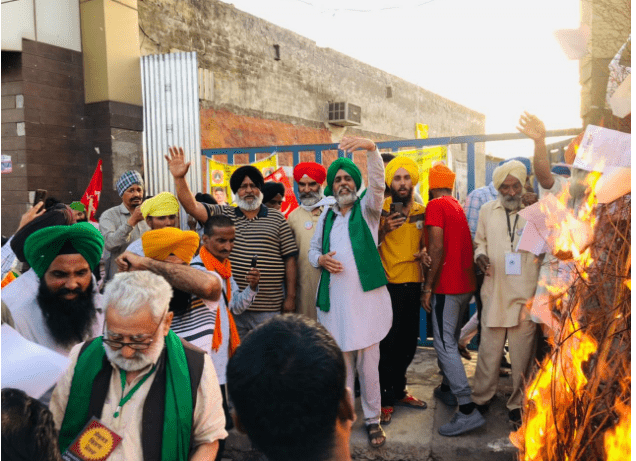 In January, the government had offered to suspend the farm laws for 12-18 months, which was rejected by the farmer unions. PTI

Delhi MCD election results: Fierce fight is on between AAP and BJP