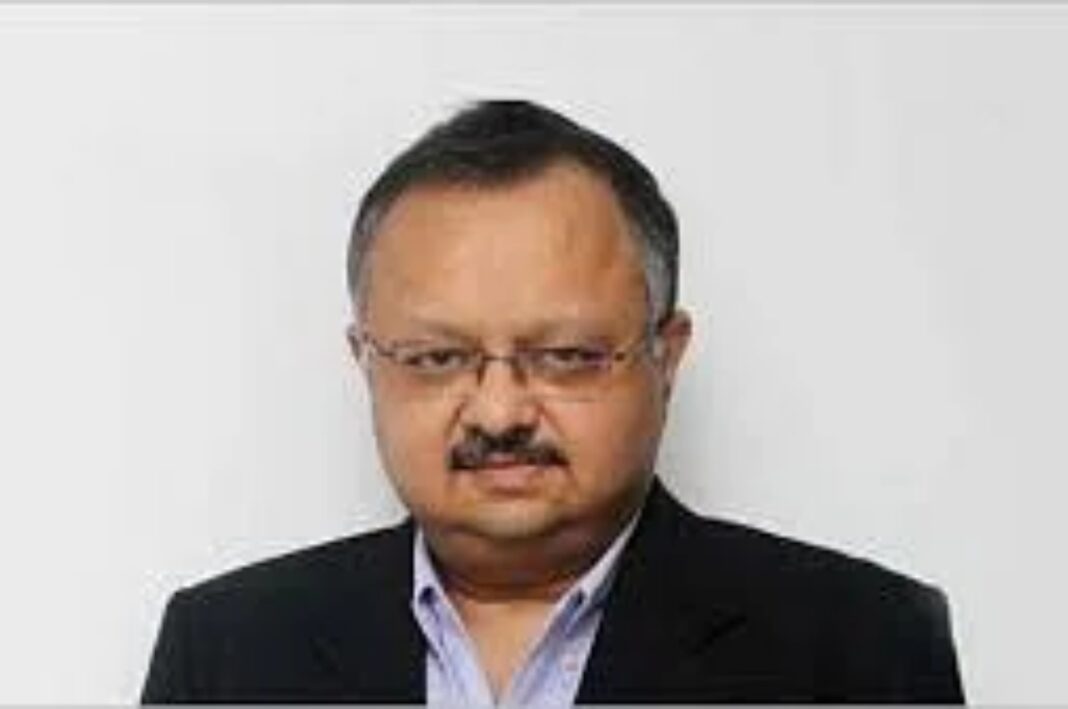 The bail application of former BARC CEO Partho Dasgupta was rejected by the Metropolitan Magistrate Court at Esplanade on Monday. He has been arrested in in the TRP scam case on December 25.

Kamlesh Ghumre, Dasgupta’s lawyer, during submission of his bail plea on December 30 said hat Dasgupta was CEO of the Broadcast Audience Research Council but there was a board of directors and a disciplinary committee above him.

Alleging that he was not the only person responsible, Ghumre said that he could not have manipulated the rating system. Mumbai Police had earlier arrested Republic TV CEO Vikas Khanchandani in the alleged TRP manipulation case. However, he was later granted bail.

A total number of 14 people have been arrested in the TRP manipulation case.