Gangster Jitendra & 2 other killed in firing at Rohini court 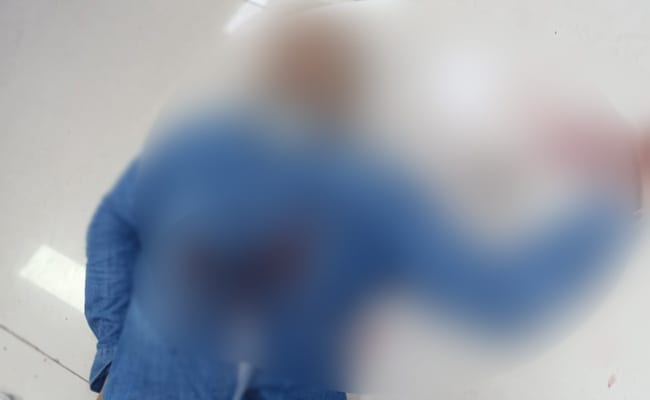 Delhi Gangster Jitendra killed in a shootout inside a court in Delhi that has left several people injured. In videos, gunshots are heard and policemen and lawyers are seen in a scramble.

The incident happened in Rohini court number 206 when Jitendra was presented before the judge.

The attackers, dressed as lawyers, opened fire on Jitendra, killing him on the spot. The Delhi Police’s Special Cell killed the two attackers in the ensuing shootout. The attackers are believed to be from the Tillu Tajpuria gang, as per India Today.

The shootout left three people dead and one woman lawyer injured. Around 35-40 rounds were fired during the incident.

Jitendra Gogi was arrested earlier back in April under the Maharashtra Control of Organised Crime Act (MCOCA) by Delhi Police’s Special Cell. There are 19 cases of murder and attempted murder, besides dozens of extortions, dacoities, carjackings and robberies according to it.

The war between Jitender Alipuria who goes by the name Gogi and Sunil Tajpuria alias Tillu is a long standing one which has resulted in murders of multiple members of both the gangs.