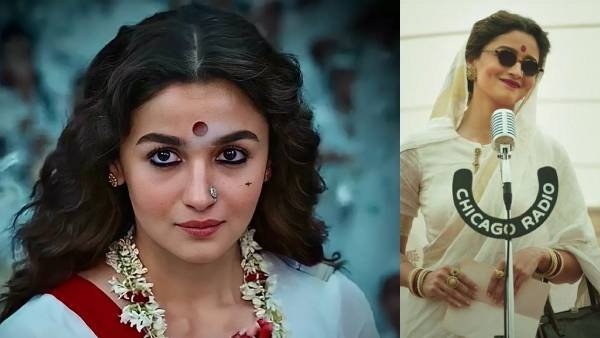 Gangubai Kathiawadi Box Office Collection Day 2: Alia Bhatt’s film Gangubai Kathiawadi made headlines since last year. There were doubts in the minds of many that how will Alia’s character be in the film? What will the film be like? Let us tell you that as soon as the film is released. Sanjay Leela Bhansali and Alia are looting a lot of accolades for the film. The film had a great opening with 10.5 crores. At the same time, the eyes of the fans are now on the second day’s collection of the film.
so much collection

Alia is seen in the role of Ganga Jagjivandas Kathiawad in the film. Those who dream of going to Mumbai, but are sold by showing the dream of becoming a heroine. Then after being hungry and thirsty for many days, people keep his name Gangu. After this she says goodbye to her old life. This life again gave her love and respect and then she fights for 4000 women and children.