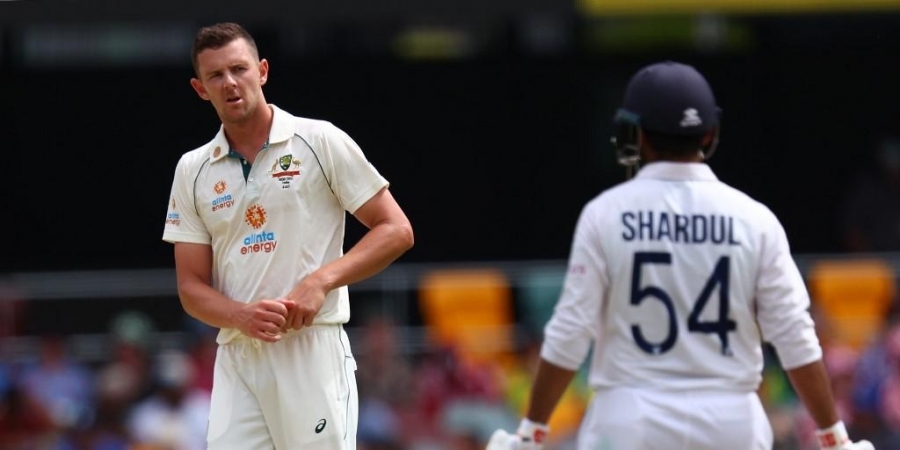 The heroics of Rishabh Pant, Shubman Gill, and Cheteshwar Pujara led India to victory in the final Test match of the Border-Gavaskar Trophy by 3 wickets. With this win, India becomes retained the trophy for the third consecutive time, the second time in Australia.

The 2018 victory in Australia was the first time that any Sub-continent team has lifted the series. This is the second time.

The Indian team got lots of heroes in this match whether its Mohammed Siraj who took 5-wicket-haul in the Australian second innings or the Debutant Washington Sundar or pacer Shardul Thakur who were brilliant with both bat and ball.

Meanwhile, this series was the most challenging ever that India played because the team lost 7 top players due to injury and were without their regular captain Virat Kohli who is on paternity leave.

What do the records say?

*First Asian team to win a Test series in Australia. two times, infact no one has won even a single time.

*First victory for India at The Gabba, Brisbane.

*First team to defeat Australia at The Gabba since 1988.