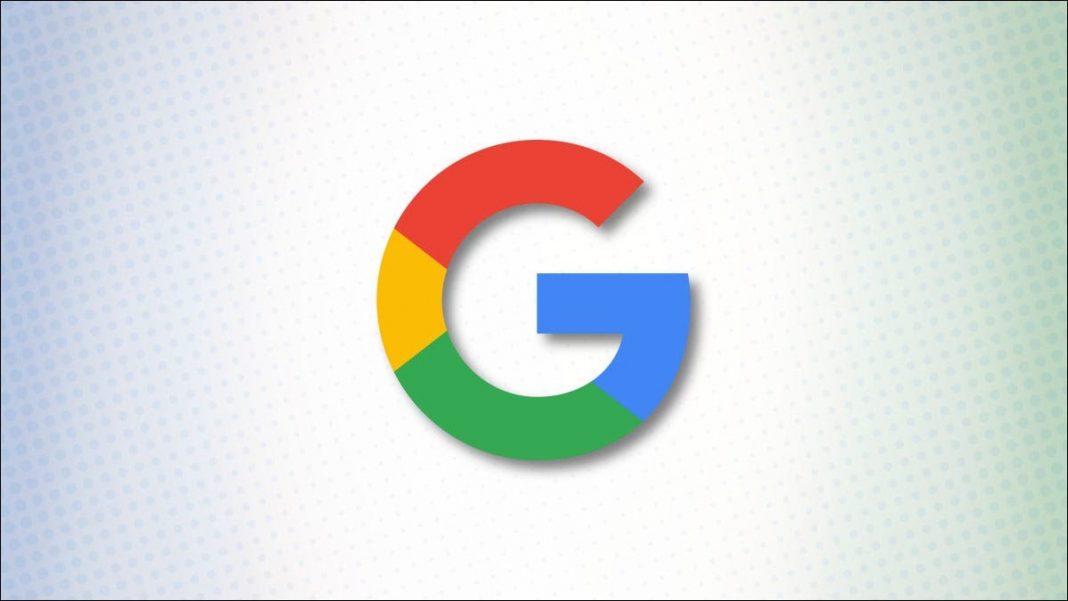 Google has made changes to its Play Store policy. Some of these changes are going to be implemented from 11th May. In one such change, Google is going to ban all third-party call recording apps from its platform. That is, from May 11, all those call recording apps that you have downloaded on your Android smartphone will stop working.

However, it is not yet clear how Google will implement this policy. It is not yet clear whether Google will block all third party call recording apps from its Play Store. Or ask the developers to remove your apps from the platforms. This policy of Google Play Store came to the fore only last month. Google also hosted a webinar on YouTube for developers last month. So that they can be informed about the changes made.

However, let us tell you that even though call recording apps are being banned from May 11. But, this will not affect the in-built call recording apps. The company has clarified that call-recording apps provided by companies like OnePlus, Xiaomi and Samsung, which are part of the user interface, will not be affected by this new policy.

That is, call recording can be done through built-in apps. Also, Google’s own call recording app will also be available on smartphones and will not be affected by the new policy.