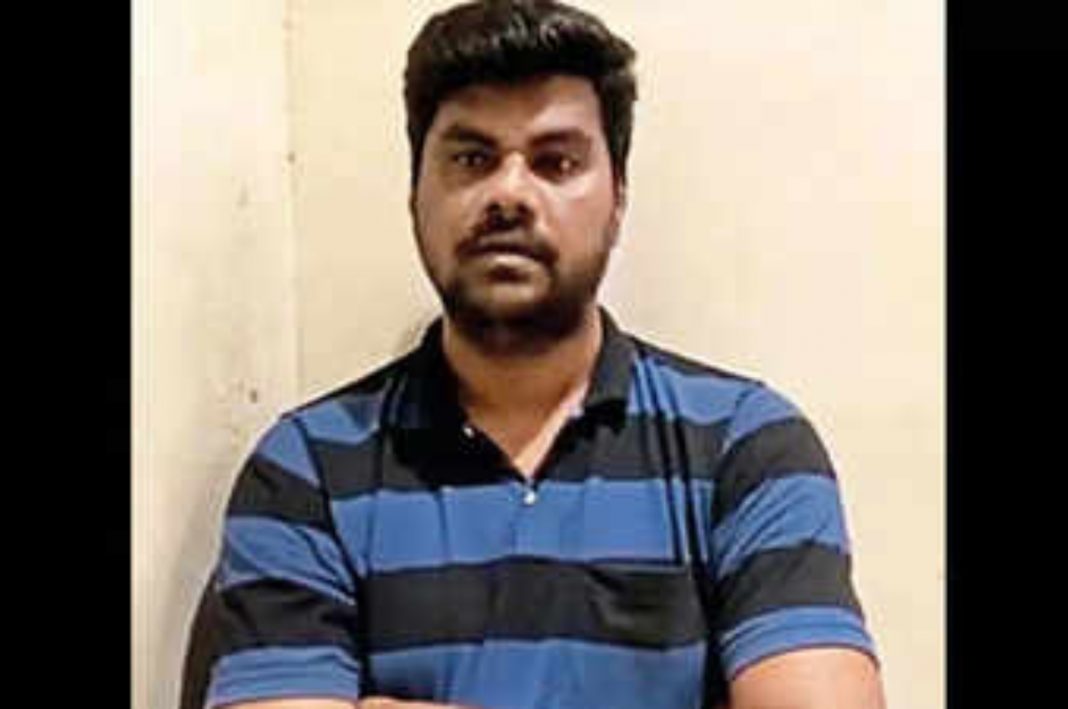 Prabhakar Sail has claimed that he overheard Goasvi and one Sam D’Souza talking about a Rs 25 crore payoff to let off Aryan Khan in the case. “They were discussing that Rs 8 crore would go to NCB Zonal Director Sameer Wankhede,” Sail said at a press conference.

For the unversed, Sameer Wankhede is the NCB zonal chief of Mumbai branch and has been investigating drug cases related to Bollywood.

Prabhakar Sail said he was not making any statement under pressure or for money and had no links with ministers.

“On my daughter’s birthday on September 6, I received Rs 5,000 from Gosavi as per my salary and later 15,000 and Rs 3,000…beyond that, I haven’t received any money. I am only trying to bring out the truth. I am not making any statement under pressure or for money. I have filed a complaint at Sahar Police Station. Let Gosavi surrender, I will speak again,” Prabhakar Sail said.

Prabhakar Sail also said he felt a threat to his life from Sameer Wankhede after KP Gosavi went “suspiciously missing”. The Narcotics Control Bureau (NCB) has ordered a vigilance inquiry into the claims.