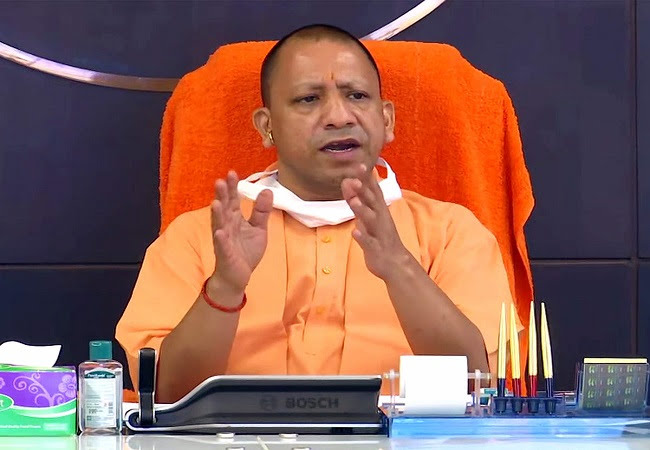 The government has also issued an order for this. Actually, government employees often have to face problems regarding promotion. In such a situation, the state government has taken a big decision and said that now instead of 10 years, promotion will be given on entries of every 5 years.