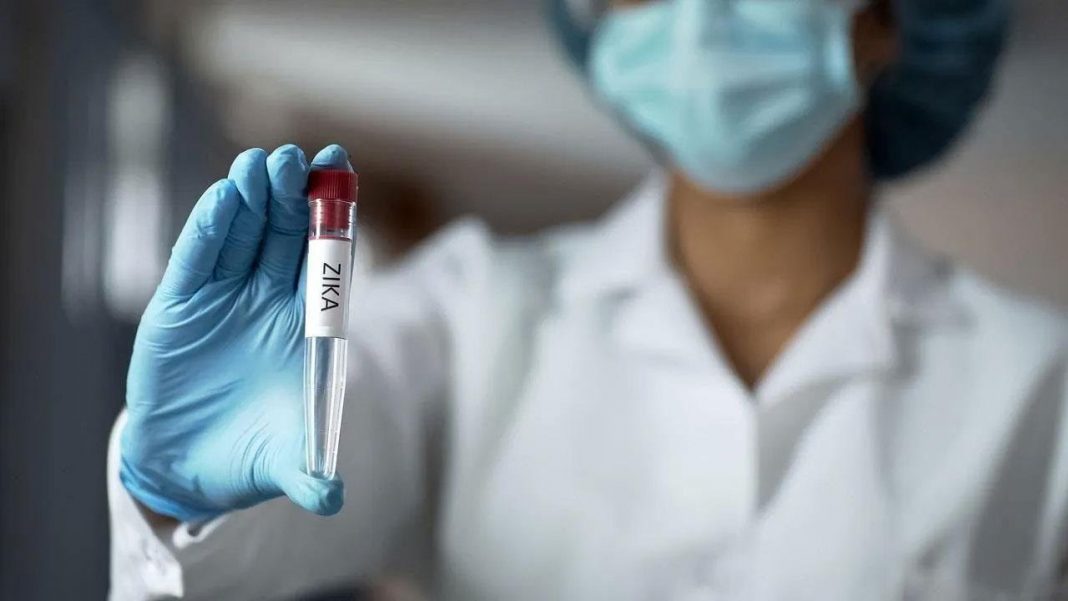 As 10 new cases of Zika virus were reported in Kanpur on Sunday, the total tally of cases of the mosquito-borne disease in Uttar Pradesh`s district stands at 89, Chief medical officer of Kanpur City, Dr Nepal Singh said.

“Zika virus infection is spreading rapidly in Kanpur. In this case, special caution is required. Arrangements have been made in all hospitals for the treatment of virus-infected people. The health of each patient is being monitored. Surveillance has been improved,” health officials said.

Meanwhile, Uttar Pradesh chief minister Yogi Adityanath has also instructed officials to speed up sanitisation work. “Infection with the Zika virus is spreading rapidly in Kanpur. Considering the seriousness, special caution is required. Dengue testing should also be intensified. Arrangements should have been made in all hospitals. The health of each patient should be continuously monitored,” the chief minister was quoted as saying by ANI.

The first case in Kanpur was confirmed on October 23 when an Indian Air Force (IAF) warrant officer tested positive for the disease spread by the Aedes mosquito that is also responsible for transmitting chikungunya and dengue viruses.