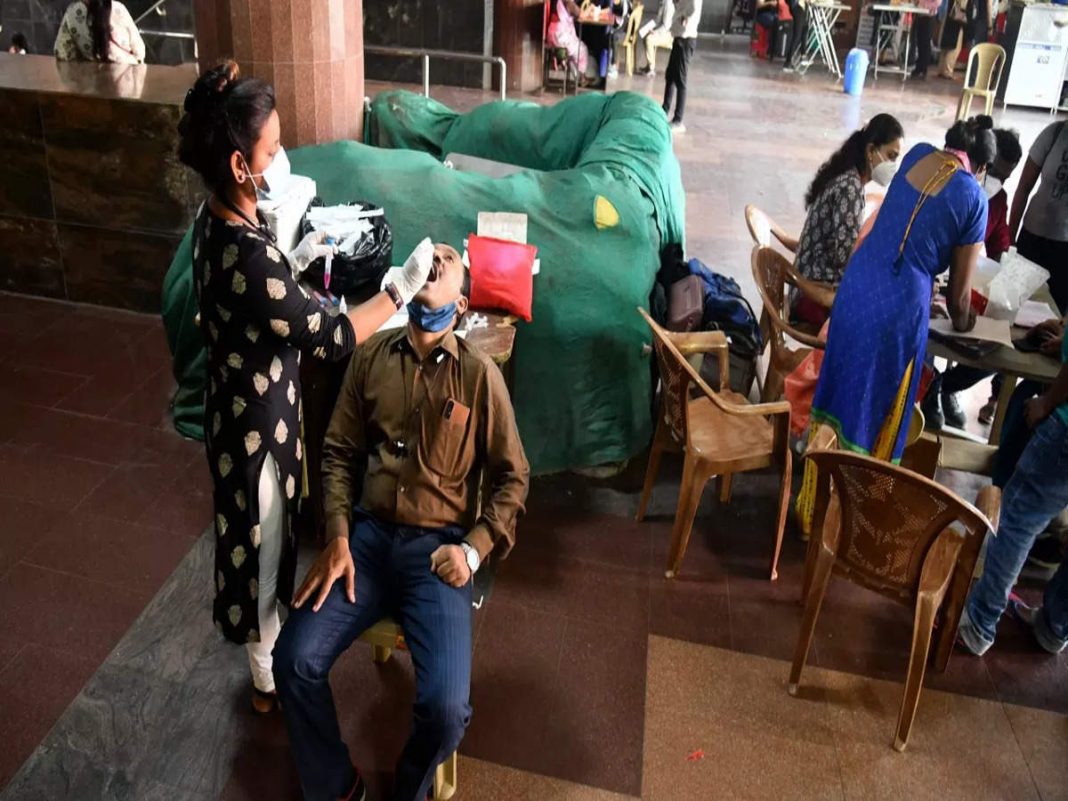 Ten new Omicron cases were logged in Delhi this morning a day after the city saw the sharpest daily spike in coronavirus cases in nearly four months with 85 fresh infections.

The national capital’s overall tally now stands at 20 of which 10 have been discharged, Health Minister Satyendar Jain informed.

“10 new cases of Omicron variant have been reported in Delhi, taking the total number of cases of the variant here to 20. A total of 10 people, out of these 20, have been discharged,” Jain was quoted as saying by news agency ANI.

Besides Delhi, two fresh cases were reported in Telangana, taking the state’s cumulative tally to eight.

On Thursday, 14 new cases of Omicron were added to the nationwide tally. Out of these, Karnataka reported five new cases of the heavily mutated variant, while Delhi and Telangana registered four such new infections, and Gujarat saw a single case.