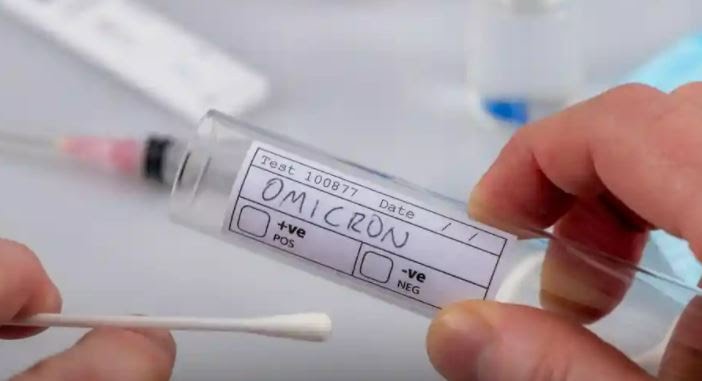 Two more cases of Omicron have been reported in Gujarat. The reports of two people who came in contact with the old Omicron positive in Jamnagar were sent for investigation. After sending the sample to Gandhinagar, the Omicron variant has been confirmed in these people. Now the number of Omicron infected people has increased to three in Gujarat.

On Friday, a 72-year-old man was found positive. According to officials, the man’s wife and his brother got hit by the new variant of Corona. Jamnagar Collector Saurabh Pardhi said that their clinical condition is fine and these people have also been isolated after the person tested positive last week.

The 72-year-old man had returned from Zimbabwe and the Omicron variant was found in him. The place where these people are living has already been declared as containment zone. So far 23 cases of Omicron have been reported in the country.

On the other hand, a woman who came in contact with a person who was infected with Omicron in Rajasthan has been found infected in Delhi and has been admitted to Lok Nayak Jai Prakash Narayan (LNJP) Hospital.

An official said on Friday that the woman was found infected on Thursday. She did not go anywhere on foreign travel. 17 people of his family are also in isolation. They have been admitted to LNJP Hospital and their samples have been sent to the National Center for Disease Control for genome sequencing, the official said.

The first case of ‘Omicron’ was reported in Delhi on Sunday. A 37-year-old man who returned from Tanzania to Delhi was found infected, while he has been fully vaccinated