2nd vaccination dry run all over the country 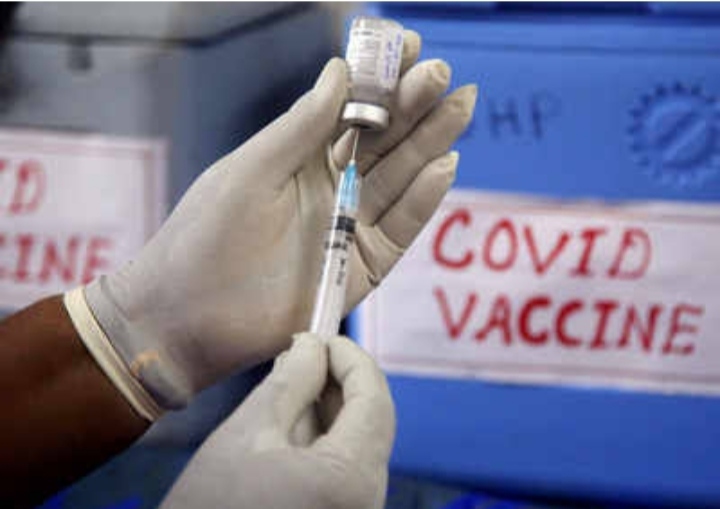 Earlier on January 2 dry run of Corona Vaccination was done. On January 2, almost all states and union territories conducted a dry run to assess the ability and readiness of officers to become aware and trained regarding vaccination. During this time a dry run was organized at 285 session sites in 125 districts.

Union Health Minister Dr. Harsh Vardhan has given a big statement regarding Corona’s vaccine. Harshvardhan said that in the ‘next few days’ vaccine will be available for ‘our countrymen’. With this, he said that the government has decided that all information about the vaccination program will be made available from the national level to the grassroots. The Health Minister, who visited the hospital in Chennai to take stock of the vaccine’s dry run, said that the vaccine would be given first to the health workers and then to the other front line workers.