All you need to know about Norovirus 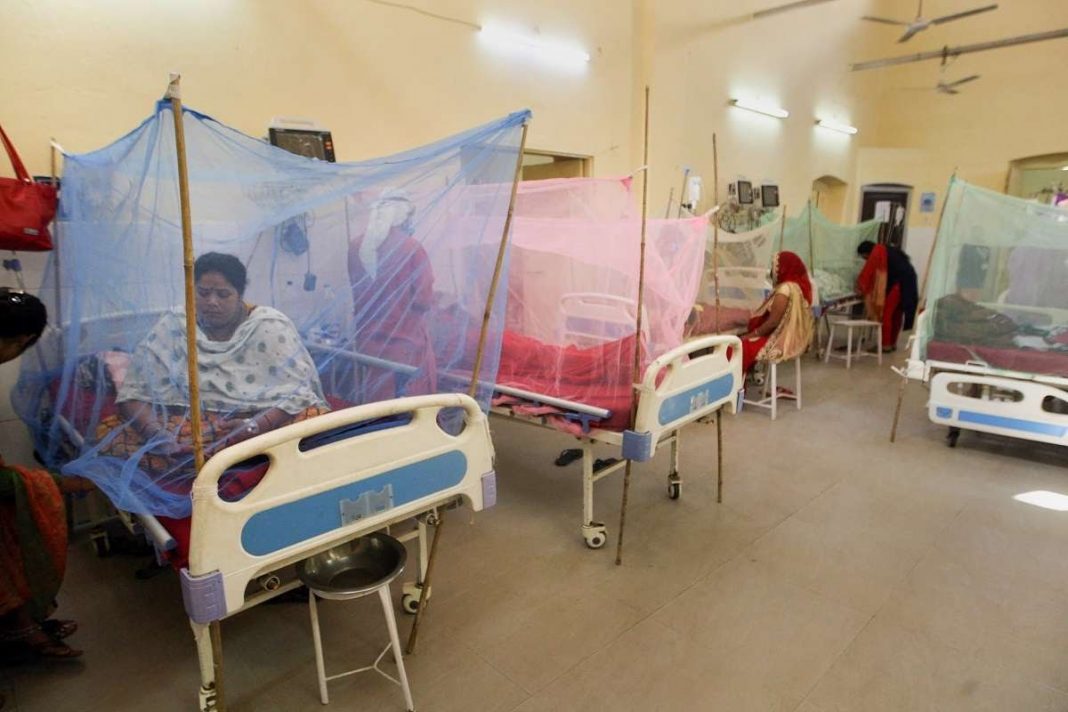 A day after Norovirus cases were confirmed in Wayanad district, the Kerala government on Friday said people need to be vigilant about the very contagious virus that causes vomiting and diarrhea.

The rare Norovirus infection was reported in some 13 students of a veterinary college in Pookode near Vythiri in Wayanad district two weeks ago.

The Health Minister directed to intensify preventive activities and to spread awareness about the disease. She has also issued an order in the district asking people to be vigilant.

The Kerala health department, in a meeting headed by George, assessed the situation in Wayanad today.
“Currently there is no cause for concern but everyone should be vigilant. Activities including super chlorination are underway. Drinking water sources need to be ensured to be hygienic,” she said.

“With proper prevention and treatment, the disease can be cured quickly. Therefore, everyone should be aware of the disease and its means of prevention,” she added.

Also Read: HEALTH: Try This Recipe of Bajra Dalia A Nutritious Meal To Have In Winters

Norovirus is an animal-borne disease transmitted through contaminated water and food. The virus is spread through the excrement and vomit of an infected person. Therefore, it is essential to be careful as the disease spreads very quickly.

Norovirus does not significantly affect healthy people, but it can be serious in young children, the elderly, and those with other comorbidities. This animal-borne disease can also be spread through direct contact with infected individuals.

However, the virus can be spread for up to two days after the onset of the disease.

What are the symptoms of norovirus?

Diarrhoea, abdominal pain, vomiting, nausea, a high temperature, headache and body aches are some of the common symptoms of norovirus.

Experts say acute vomiting and diarrhoea can lead to dehydration and further complications.

What are the guidelines to prevent norovirus?

People should wash their hands thoroughly with soap and water before eating and after using the toilet. “Those who interact with animals should pay special attention,” the health ministry’s guidelines read.

New Pandemic on the Horizon? Experts warn of ‘Disease X’ in the UK

What should be the screen time limit for kids?