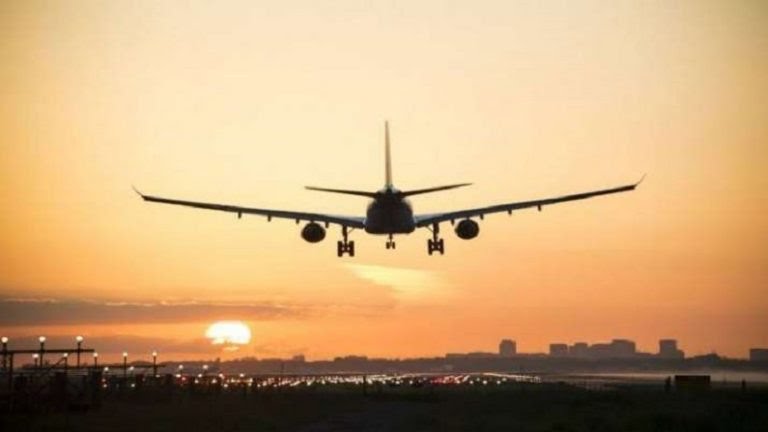 The West Bengal government has announced to take strict steps in view of the increasing cases of corona infection. In a statement issued by State Home Secretary BP Gopalika, it has been told that from January 3, flights coming from Britain have been banned in Bengal. In West Bengal, the central government has expressed concern about the continuous increase in the cases of new variant Omicron infection of corona. On the other hand, Union Health Secretary Rajesh Bhushan has written a letter to the State Health Secretary Narayan Swarup Nigam expressing concern and has instructed to take concrete steps for the prevention of infection.

CM Mamata said that most of the cases of Omicron are coming out in those people who are reaching here by flight from UK. It is true that only those coming from international planes are bringing the infection. The government should ban planes coming from those countries where the cases of this variant are very high.

In a statement issued by BP Gopalika, it has been told that Britain is included in the countries at risk. It has been said in this statement that whoever will come from abroad. They will have to undergo compulsory tests at the airport at their own expense. In a statement issued by the state government, it has been said that the airline will conduct RT-PCR test on 10 percent of the passengers on a random basis, while RAT test will be done for the remaining 90 percent of the passengers. The test of these passengers will be done after reaching the airport. If needed, people who have been RAT test. They can also be done RT-PCR test later. Passengers will have to follow all the rules of corona protocol.

Corona blast has happened in West Bengal before the new year. For the last several months, the number of infected was living between 400 and 500 during 24 hours, but suddenly it has crossed one thousand. Apart from this, the number of active patients was also decreasing, but according to the health bulletin released on Wednesday, the number of active patients has increased by about three hundred and fifty during 24 hours. The Union Health Secretary has termed the situation in Kolkata as worrying. The Union Health Secretary has also written a letter to the state government in this regard.