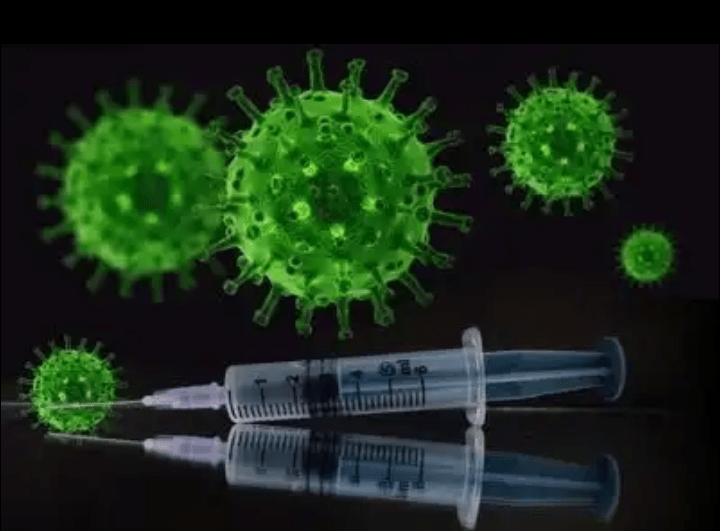 Amidst concerns of the spread of the new COVID strain found in the UK, the Indian Council of Medical Research, which is the apex medical research institute in India, has said that as per a study conducted by them, Covaxin shows a comparable neutralization activity of the vaccinated individuals against the UK strain of the novel coronavirus.

A group of researchers from the Indian Council of Medical Research (ICMR), National Institute of Virology, Pune and Bharat Biotech performed the plaque reduction neutralisation test (PRNT50) using sera collected from the 26 recipients of BBV152/Covaxin against hCoV-19/India/20203522(UK-variant) and hCoV27 19/India/2020Q111 (heterologous strain).

“A comparable neutralisation activity of sera of the vaccinated individuals showed against UK-variant and the heterologous strain with similar efficiency, dispel the uncertainty of possible neutralisation escape,” says the paper, yet to be certified by peer review.

Bharat Biotech’s Covaxin was under the scanner earlier this year when it was given emergency use authorisation though it had not released any efficacy or phase three data.

Indian Council for Medical Research (ICMR) chief Balram Bhargava defended the approval in early January, saying Covaxin was more likely to protect against the UK strain, though there was no publicly released data to support the claim at the time.