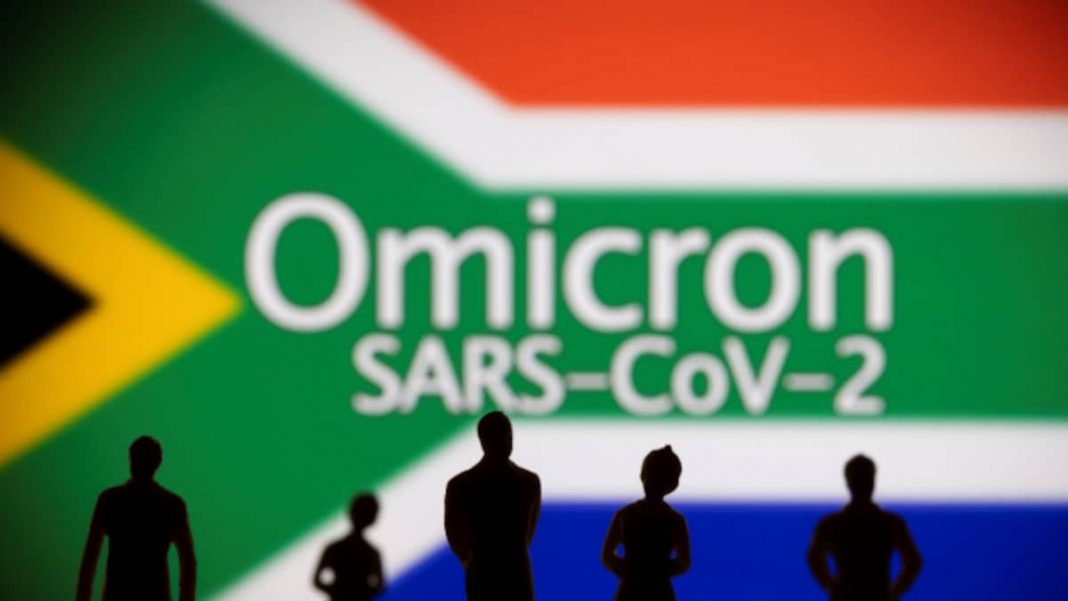 The government’s concern has increased due to the tremendous jump in corona cases in the country. It is being told that in this new wave, the government is also worried that the devastation caused by the Delta variant in India was not as much in South Africa.

Similarly, Omicron is not seeing much effect in South Africa, so the concern is what effect the Omicron variant will have in India. If the number of corona cases increases, then hospital admissions will also increase, because the number of people suffering from other serious diseases in India is very high.

Also, sources said, states have been asked to keep the control room in order to effectively implement the new guideline of home isolation. So that the state can monitor the patient properly and if the patient’s health deteriorates, he needs to be admitted to the hospital from home isolation, then from ambulance, testing to hospital beds can be easily available.

The difference in the number of COVID cases reported between December 30 and January 5 is so wide that there has been a jump of 285 cases in the daily average in a single week as compared to the daily reported cases between 23 and 29 December.

The number of Omicron patients in India has crossed two thousand. A total of 2,135 cases have been registered so far. All these cases have come to the fore from 24 states.

Maharashtra has the highest number of 653 cases and Delhi has 464 cases. However, 828 of these Omicron patients have also been cured.