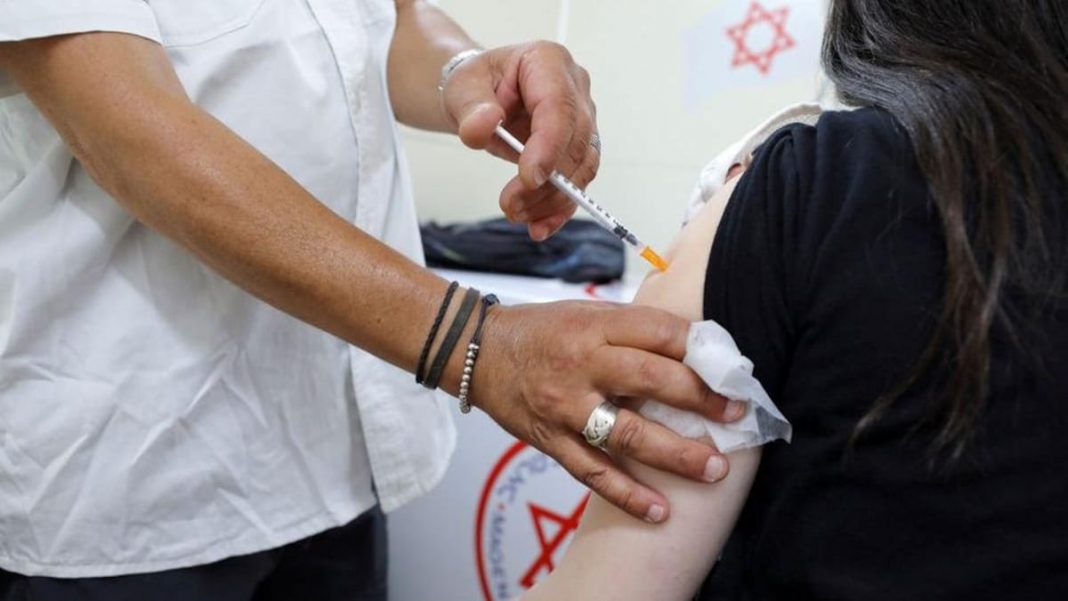 Close to 10% of India’s eligible population has now been fully vaccinated for Covid-19, data from the government’s Co-WIN system showed on Monday, when over 6.5 million doses were given across the country.

According to its dashboard.26.5% of the 940 million eligible population has now vaccinated with one dose. In all, there are now a little over 436 million doses given to people since the drive began on January 16.

“Also, in another significant achievement today, Maharashtra became the first state to who vaccinated more than 1 crore (10 million) people with both doses of Covid-19 vaccine,” the Union health ministry said in its latest Covid-19 vaccination update issued on Monday evening.

In the last week, India addminstrated an average of 4.1 million a day – far lower than its peak of 6.4 million doses a day recorded on average in the seven days ending June 26.

The number of second doses administered on Monday was slightly more than 30% of the doses given during the day, but this percentage is expected to rise in the coming days as the 18-plus age group, which became eligible for doses on May 1, is scheduled to begin receiving their second doses of Covishield at the end of July.

India set the record for the most doses ever provided on June 21, when the Union government launched a nationwide free adult vaccination campaign; 8.8 million doses were administered on that day.

The immunisation numbers on Monday were the fifth highest in the 192 days of the campaign.

However, the boost in vaccine coverage comes only days after serological surveys revealed that two-thirds of the country’s population may be immune to the coronavirus due to immunisation or infection that left them with antibodies.