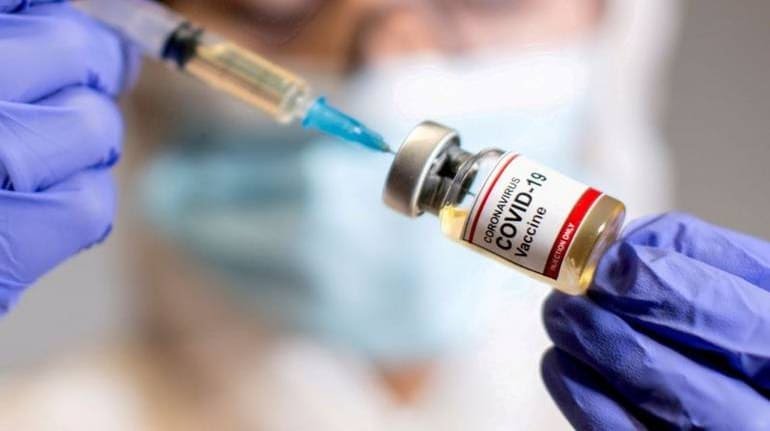 The speed of the third wave of Corona is now stopping in India. Today, for the third consecutive day, less than 50 thousand new cases of corona were registered. In the last 24 hours, 27,409 new corona cases came in the country and 347 infected people lost their lives. Whereas a day before this, 34,113 new cases of corona had come and 346 people had lost their lives. The good thing is that in the last 24 hours, 82 thousand people have also been cured of corona, that is, 55 thousand active cases have been reduced.

Whereas after the death of 347 patients during the last 24 hours, the death toll from the infection has reached 5,09,358. The Union Health Ministry said that the active cases of corona virus in the country has come down to 4.23 lakh. According to the ministry, 82,817 people were also cured of infection in India in the last 24 hours, after which the number of people who have been cured of corona so far has gone up to 4,17,60,458. At the same time, the number of active cases is currently 4,23,127, which is 0.99 percent of the total cases.

Meanwhile, the Indian Council of Medical Research (ICMR) said that 12,29,536 sample tests were conducted for coronavirus in the country on Monday, after which the sample testing figure in the country is now 75.30 crore (75,30,33,302). The Health Ministry said that so far 173.42 crore doses of Corona Vaccine have been applied across the country. On Monday, more than 44,68,365 lakh people were given vaccine doses. According to the latest figures, the total vaccination figure in India now stands at 1,73,42,62,440.

New Pandemic on the Horizon? Experts warn of ‘Disease X’ in the UK

What should be the screen time limit for kids?