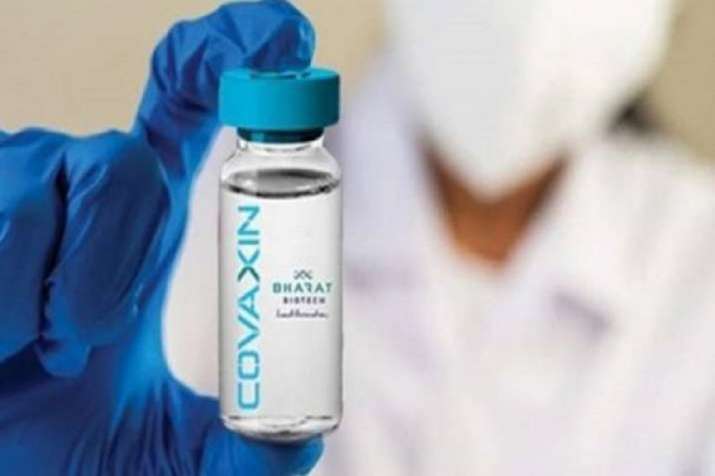 The World Health Organization’s approval for emergency use of Covaxin – (which would declare it safe for use in other countries and allow foreign travel without quarantine in other countries after its introduction) could be received by the end of this month. VK Paul, chairman of the National Expert Committee on Vaccine Administration, told the media. Bharat Biotech’s vaccine is being reviewed by technical experts since July.

News agency ANI has quoted him as saying, ‘We know about positive development – data sharing, data evaluation has been reviewed at many levels. We know we are close to judgment. We believe that we believe a positive decision can come before the end of the month.’

NITI Aayog member Paul said, “We should give time to WHO to take our decision based on science and still we hope that the decision will be taken soon. Because there are some exigencies of travel etc. of people getting Covaxin vaccine , for which WHO approval is necessary.

Minister of State for Health Bharti Praveen Pawar told Parliament that Bharat Biotech had applied for pre-qualification on July 9.

The WHO has so far approved emergency use of vaccines manufactured by major US pharmaceutical companies Pfizer-BioNtech, Johnson & Johnson, Moderna, China’s Sinopharm and Oxford-AstraZeneca. Covaxin is one of six vaccines that have received emergency use approval from India’s drug regulator and are being used along with Covishield and Sputnik V in a nationwide immunization programme.