Covid Update: 14,313 new corona patients have been found in the country 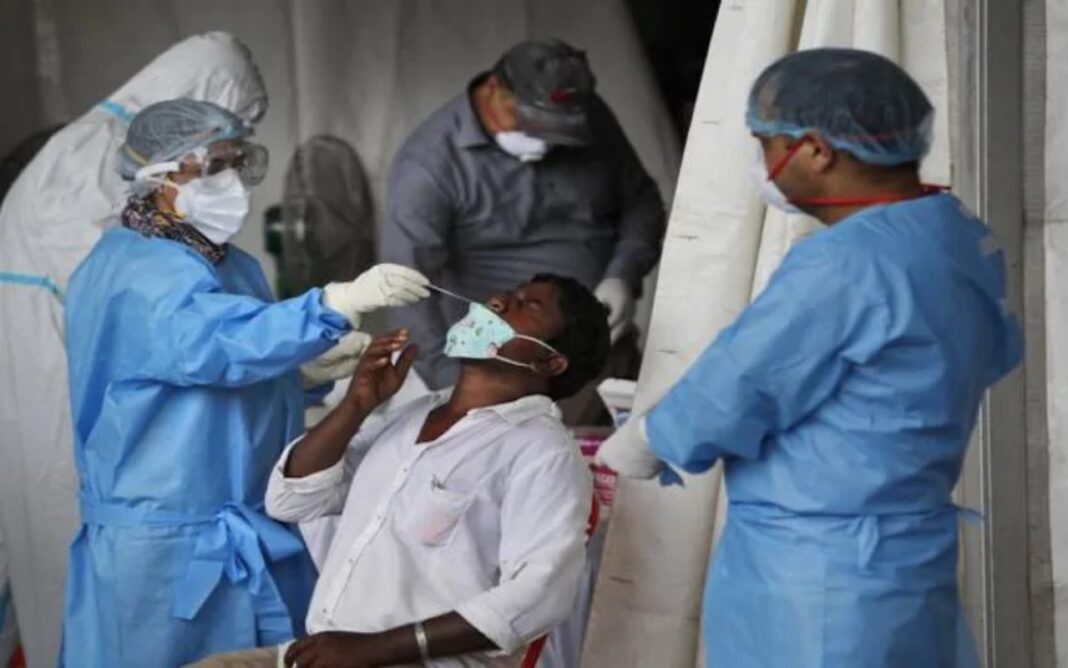 Kerala has reached the first place in the new cases of corona in the country. 7722 new patients were found in Kerala in 24 hours. With this, the total number of corona patients in the state has reached 49.54 lakh. During this, 471 patients have also died in the state. At the same time, Maharashtra ranks first in the case of Covid-19 case. There the total cases have crossed 66 lakhs.