Dengue Cases: 13707 cases have been reported 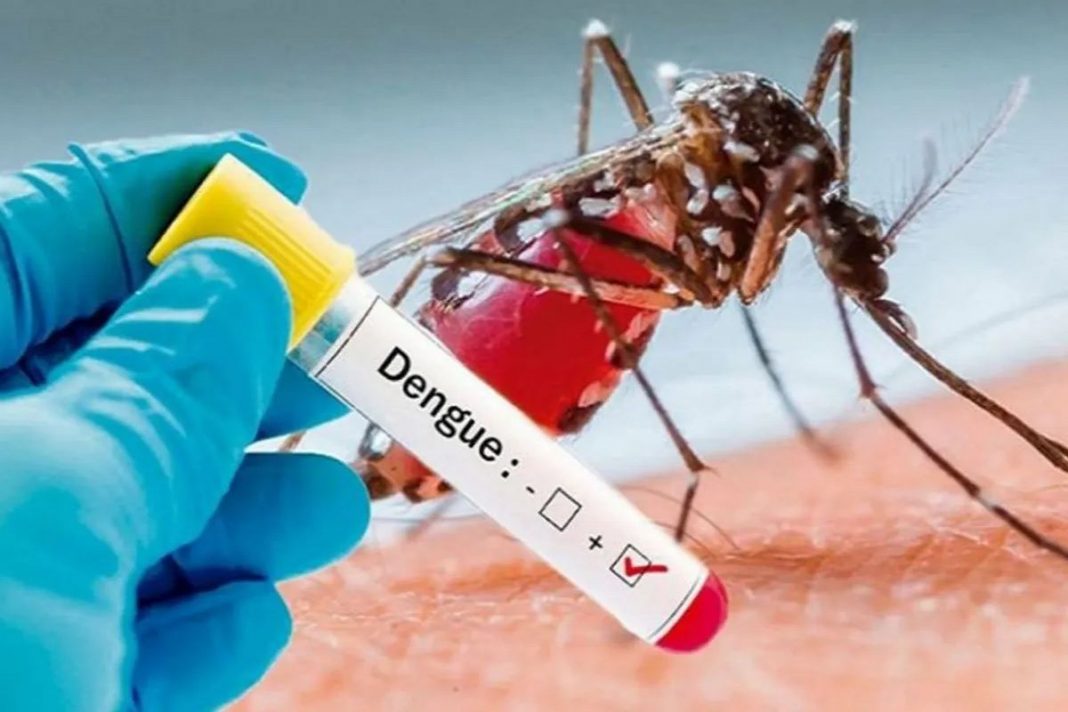 After Corona, now dengue patients are increasing continuously in Madhya Pradesh . So far this year, 13707 cases have been reported. The government may make lakhs of claims for its control on its part, but the figures are increasing continuously in cities like Gwalior, Bhopal. At the same time, according to the data of the last 6 years, this year 2021 has the highest number of cases.

According to government records, only five deaths have been shown so far this year due to dengue, although according to Dainik Bhaskar this figure is far from the actual situation. The reason behind the death of 25 people in the state so far is being attributed to dengue or its associated symptoms. So far more than 2200 cases have been found in Gwalior, while 7 people have died. At the same time, according to the data of the last 6 years, this year 2021 has the highest number of cases.

At the same time, the Jabalpur High Court has taken seriously the demand for compensation to the families of the patients who died from Dengue recently. While hearing a public interest litigation filed on the matter, the High Court had issued a notice against the state government and sought its response. The High Court also ordered the state government to submit the details of the steps taken for the prevention of dengue.