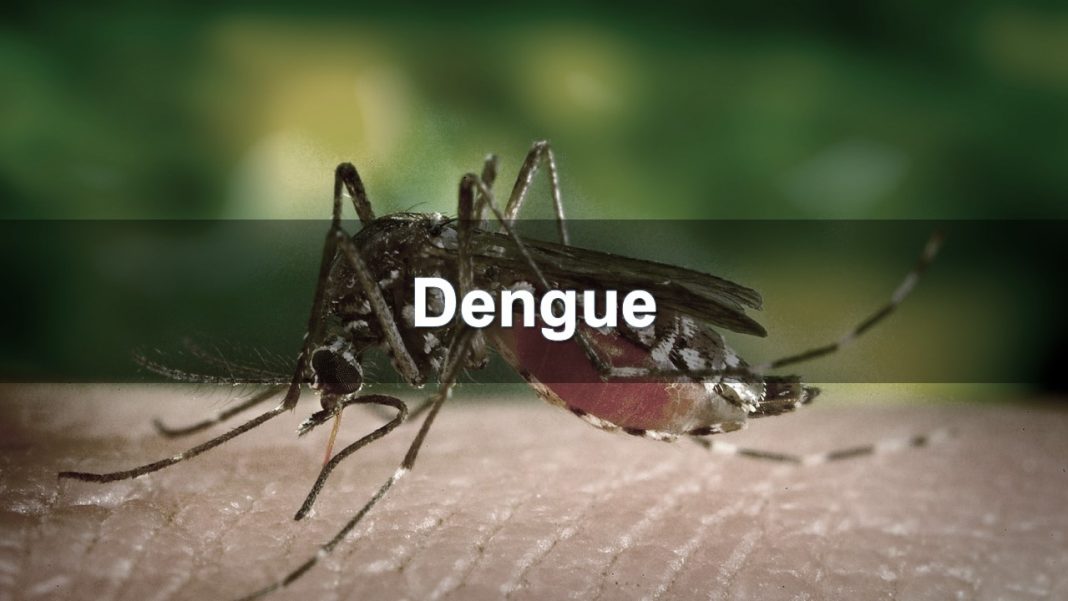 The outbreak of dengue is definitely ‘more serious’ in the country’s capital Delhi this year. This is becoming a major reason for the increase in the cases of multi organ failure.Three people died in Delhi on Monday due to dengue. With this, the total number of deaths due to dengue this year has reached 9. This number is the highest since the year 2017 when 10 people died due to ‘dengue sting’.

According to the news agency PTI, 1,171 cases of dengue have been registered in Delhi between November 1 and 6. There were 1,196 cases reported in October and 217 in September. Dr SK Sarin, Vice Chancellor of iLBS and Chairman of Delhi Government’s Panel on Covid-19 said, “We have found that this year the infection is more severe and people who have been previously infected with dengue are also getting infected.” Simply put, there are four types of serotypes and one serotype prevents you from getting it again but it does not protect you from other serotypes. There are four types of serotypes, this means you can get infected four times. He said, ‘Stomach patients are coming to us with vomiting, bleeding nose and liver failure. Two to three cases are coming in a week with severe liver failure. He has kidney failure, brain failure, so he is very ill due to multi organ dysfunction. “

Also Read – http://Canadian woman is the first patient to be ever diagnosed as suffering from ‘climate change’

The World Health Organization (WHO) has divided dengue into two categories: you have symptoms or you do not have symptoms. If you have symptoms of this then it is serious. In such a situation, dengue is the main cause of blood pressure and shock. Severe dengue is causing serious illness and death in people. Dr. DS Rana, Chairman, Ganga Ram Hospital said, “This time dengue cases are coming more in children. Children are being admitted to the hospital in a very serious condition. Earlier we saw that in dengue only platelets were low but this time patients are getting multi organ failure. We are seeing that people’s liver and kidney are getting worse. Our ICUs are full of children, this time dengue patients are in need of ICU care. It is expected that with the increase in cold, the cases of dengue will come down.”

Doctors have advised not to give aspirin to patients with high fever as it causes bleeding. He said, ‘I suggest that if someone has a fever, then do not give aspirin (or Ibuprofen) because it causes bleeding. By giving this medicine to those who are infected with dengue, you are increasing the risk of bleeding. Give Paracetamol to such patients and refer them to the hospital. Give them Paracetamol and refer them to the hospital. Hydrate them well by giving them water so that they can reach the hospital on time.’