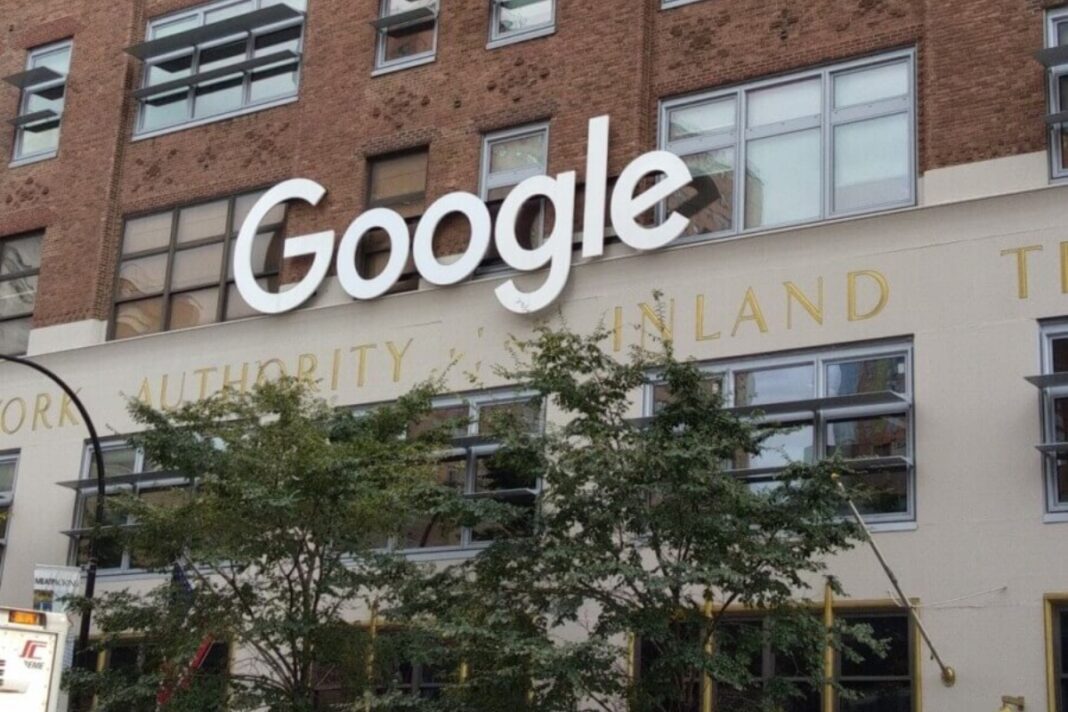 According to the report, a memorandum issued by Google’s top management states that employees have been given time till December 3 to declare their vaccination status and upload documents showing proof or apply for medical and religious exemptions.

According to a CNBC report, Google said that it will start contacting employees who have not uploaded their vaccination status by December 3. This has been said by Google for those employees who were not vaccinated and whose exemption requests were not approved.

Employees who have not complied with the vaccination rules by January 18 will be placed on “paid administrative leave” for 30 days. Thereafter, he will be placed on ‘unpaid personal leave’ for six months and his term will end after that, CNBC reported.

Also Read – More than 8 lakh deaths due to Covid in the US, most of the patients were not vaccinated

According to the report, people who do not follow the rules will be sent on leave for 30 days and they will get the money during this period. After this he will be sent on leave for 6 months and he will not get salary for this tenure. Even during this time, if he has not been able to fulfill the rules, then after that he will have to lose his job. According to the news agency Reuters, Google did not comment directly on the CNBC report, but said, ‘We are committed to doing everything we can to help our employees who can get vaccinated, and our vaccination policy Standing firmly behind him.’