As per the experts, if the fever due to the scrub virus is not managed in time, then it can even cause a child to die. 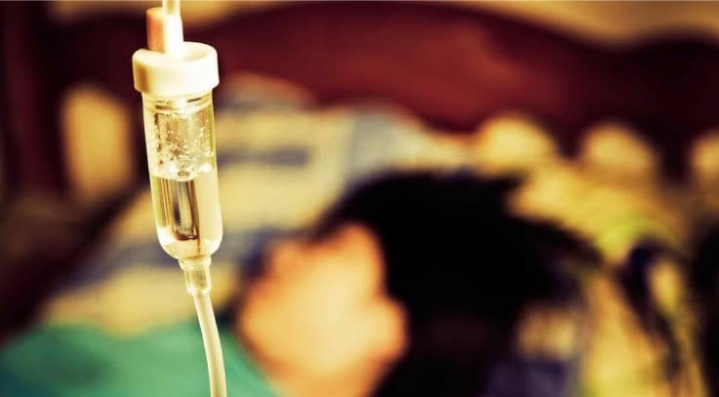 Just after the spread of dengue and mysterious fever all across the nation, two hospitals in Delhi have reported cases of bacterial infection scrub typhus among children. Among two one child is treated at the Chacha Nehru Bal Chikitsalaya while the other child got the treatment at Aakash Healthcare, Dwarka.

The patient at the Chacha Nehru Bal Chikitsalaya has been treated through oral medication. According to Dr Meena J, consultant, Dept of Paediatrics, Akash Healthcare, the child aged around six was treated for scrub typhus. The child was diagnosed with fever for two weeks and after a blood test detected scrub typhus. However, the infection wasn’t severe and the child was discharged after treatment through oral medication, he said.

Dr Manish Mannan, Head of Department, Paediatrics and Neonatology, Paras Hospitals, Gurugram, said that the symptoms of scrub typhus are similar to that of dengue.It can be fatal if the fever is not controlled. “If the fever is not managed in time, then it can even cause a child to die. The mortality rate is one to 50 per cent. It is transmitted by mites,” he said.As per the experts the symptoms of scrub typhus start showing after the mite bite.

According to Dr Vineeta Singh Tandon, consultant, internal medicine, the PSRI Hospital, the symptoms of scrub typhus usually start showing within seven to 10 days of the mite bite. They manifest as fever, body ache, headache, abdomen pain and vomiting.In some cases, breathing discomfort, altered sensorium, confusion and severe cough may also be seen, she said.