Physical activity is very essential to perform. It keeps many diseases away and also improves the overall quality of life. 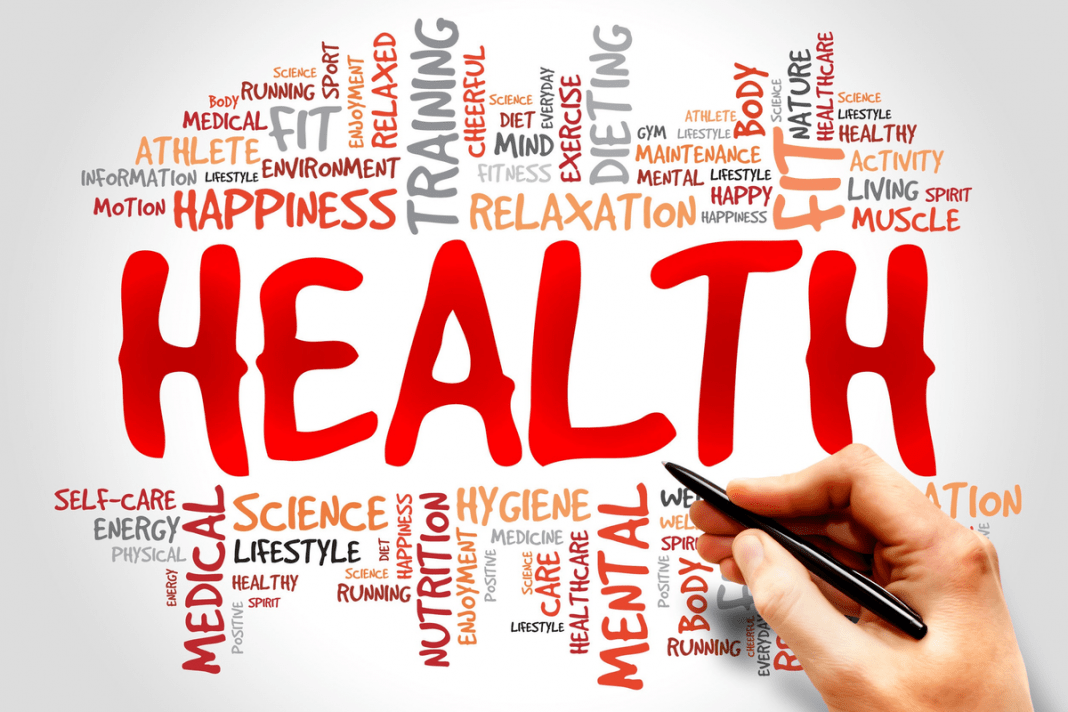 If you are a middle aged person you can reduce the risk of premature death by walking just 7,000 steps daily. According to the JAMA Network report, people who walk 7,000 steps a day have a lower risk of early death.Researchers at the University of Massachusetts Amherst monitored the health outcome of 2,100 people who were a part of the research.

How is walking 7,000 steps daily beneficial?

The researchers said that if the least active people will start walking 7,000 steps daily it can lead to mortality benefits. As per the research, 7,000-step daily move was enough to protect against heart attack complications compared to the suggested 1,000 steps. The result of the research stated that the evaluated adults, aged 38 and 50 who took 7,000 steps a day were less likely to die by the next decade. Physical activity provides benefits against many conditions such as cardiovascular disease, diabetes, and cancer as well as improves the quality of life. However, due to limited research, the U.S. National Guidelines do not include counting of steps as a target for achieving health results.

Risk of premature death is low

According to the World Health Organisation, a perform should do moderate exercise for at least 150 minutes a day.The patient’s wearable monitoring systems have emerged as personal drug tools to check and prevent chronic conditions. Two American researchers have found the walking just 4,000 steps will reduce your risk of premature death by about 30 percent. Another experts says that only 4,400 steps a day can be enough to protect against serious diseases.