Karnataka: 33 students of Navodaya school are found positive for Covid-19 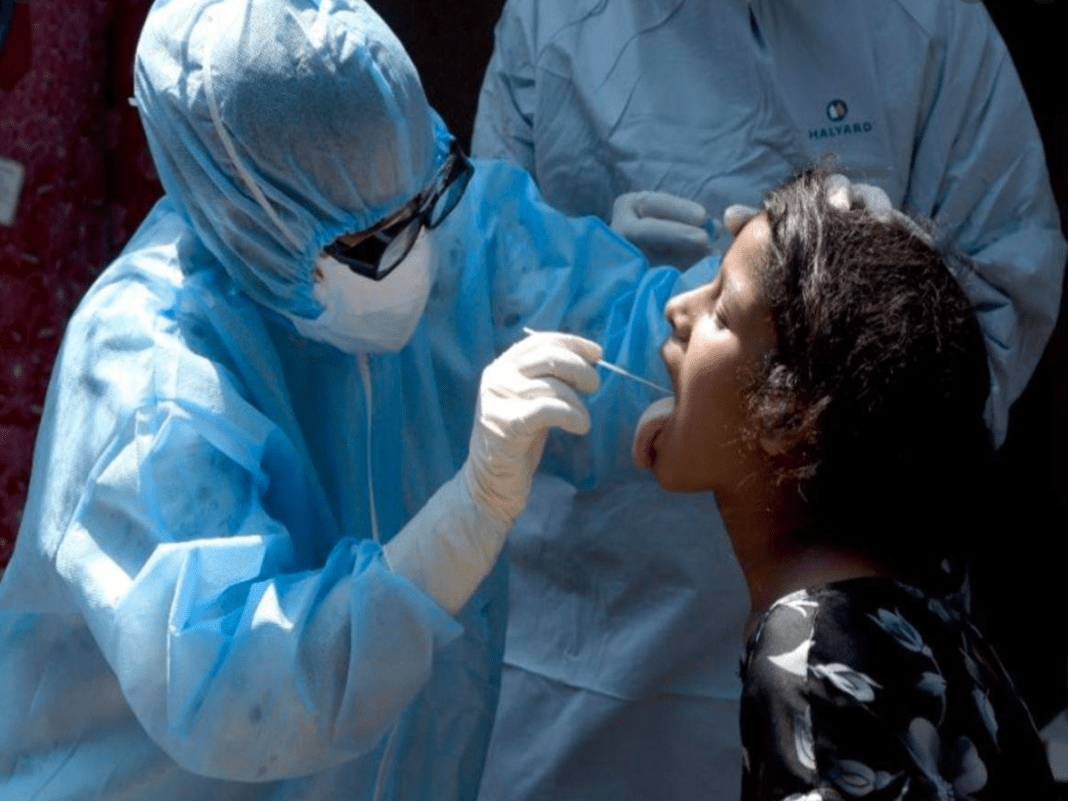 A case of corona explosion has come to light in a school in Kodagu district of Karnataka. 33 students studying here have been found corona infected. The case of such a large number of students being found infected has come at a time when schools and colleges have started opening in most of the states.

Must Read – Attacks on Hindus in Bangladesh will be discussed in the top meeting of RSS, increasing petrol prices

Earlier in the month of September also a college in Karnataka had become a Karona hotspot. Here 32 students of KGF College of Dental Sciences and Hospital in Kolar were found corona infected.