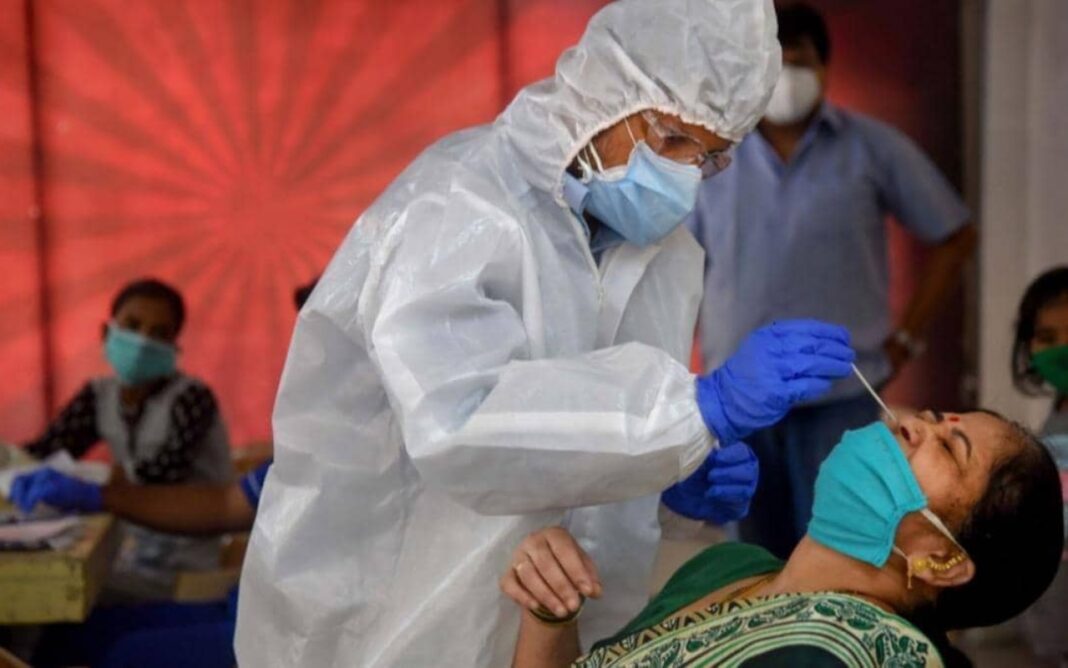 As Maharashtra struggles with an explosion of novel coronavirus cases, the state’s situation became grimmer today as it recorded more than 31,000 new cases — highest one-day rise since the pandemic began — in the last 24 hours.

Among the districts contributing to the state’s sharpest spike ever is Nagpur, which on Wednesday reported 3,717 new cases. This is also the district’s highest single-day figure so far.

Out of the top 10 districts in the country that have the highest number of active Covid-19 cases at present, nine are in the state, including Pune, Nagpur, Mumbai, Thane, Nashik, Aurangabad, Nanded, Jalgaon and Akola, the Union health ministry said on Wednesday.

The Union health ministry has also confirmed that a new double mutant strain has been found in over 200 samples from Maharashtra. But it can not be linked to the spike, it said.