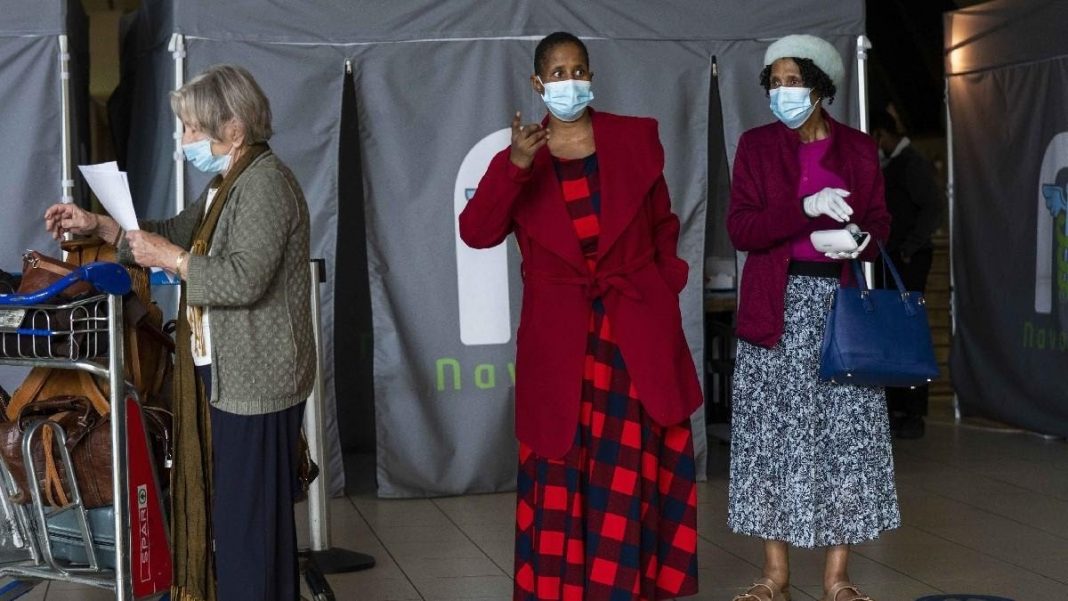 10 foreign nationals from South African countries have gone missing in Bengaluru, Karnataka. The Bangalore Municipal Corporation and health officials are unable to contact them. Actually, India’s first case of Omicron was found in Bangalore itself. That person had also returned from South Africa. In such a situation, due to lack of contact with these foreign nationals, the administration are worried.

It is being told that all these foreign nationals have got travel history from South African countries. But the most worrying thing is that all these phones are also getting switched off. In such a situation, they cannot be traced.

At the same time, Gaurav Gupta, Commissioner of Bengaluru Municipal Corporation said that all foreign nationals have come from South African countries. Their phones are also going off. However, the health department is looking for them.

After coming to Omicron, 57 passengers have come from South Africa to Bangalore. The administration is unable to trace 10 of these. Their phones are also off. They have not been found even at the address entered by these passengers at the airport.