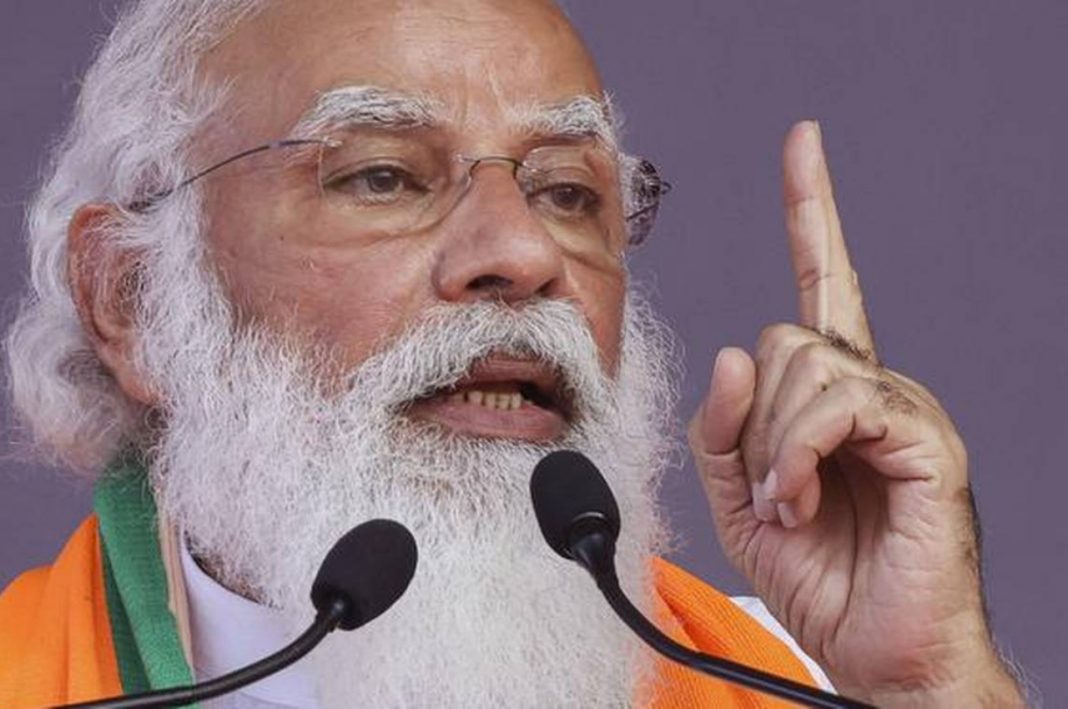 The new variant of the corona virus that appeared for the first time in South Africa has increased the concern of India as well as countries around the world. PM Narendra Modi is holding a meeting with top officials today on issues related to the current situation of Corona in the country, vaccination. Cabinet Secretary Rajiv Gauba, PM’s Principal Secretary PK Mishra, Union Health Secretary Rajesh Bhushan and NITI Aayog Member (Health) Dr VK Paul are also present in the meeting.

Earlier, in view of the risk of infection from new variants of Corona, Britain, Germany, France, Italy and the Netherlands have banned flights coming from Africa. India has also given strict instructions at the airport. Passengers arriving from South Africa, Hong Kong, Botswana are being thoroughly screened.

B.1.1.529 is the newest strain of Corona. It is a matter of concern that in just two weeks, 75% of the patients in South Africa have been found with this variant. That is, it even outnumbered the cases of Delta. In such a situation, experts say that till now India is saved from the third wave, but if this variant comes to India, the risk of the third wave coming soon will increase. In such a situation, every step should be taken so that this variant can be stopped from coming to India.

An advisory committee of the World Health Organization has described the new type of corona virus that first emerged in South Africa as a ‘very rapidly spreading worrying form’ and named it ‘Omicron’ under the Greek alphabet. This announcement made by the United Nations Health Agency on Friday is the first time in the last few months in the classification of a new type of virus.