Private hospitals will not be able to ‘overcharge’ for corona vaccine, government fixed rates 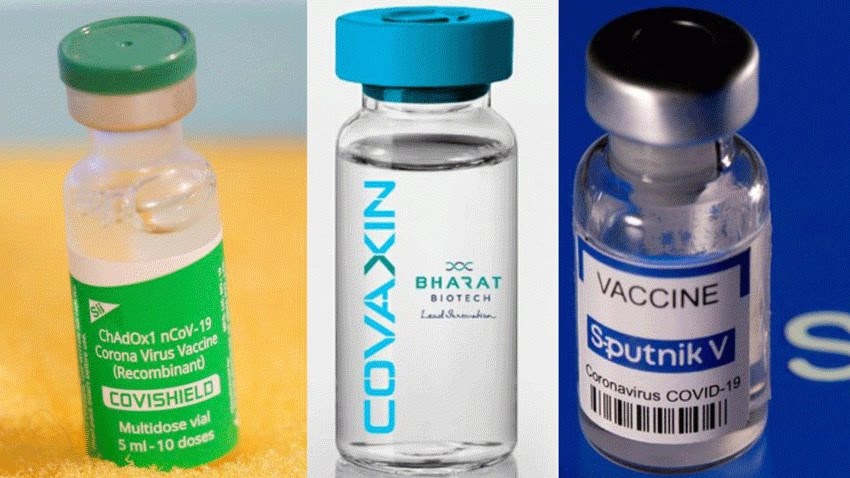 The Union Health Ministry has informed the states in this regard. States have been asked to implement this decision in their respective states.

In his address to the nation on Monday, Prime Minister Narendra Modi had said that the central government will give free vaccines to the states from June 21 for the vaccination of all people above the age of 18 years across the country. The supply of vaccines in the country will increase in the coming days. The Prime Minister had told that the Center has decided to buy 75 per cent of the doses, including 25 per cent of the state quota, from vaccine manufacturers and give it to the state governments free of cost.

Modi had called upon people to raise awareness about the vaccine. He had said that the vaccine is like a protective shield to protect against corona. Seven companies are working on vaccine production in the country. Trials of three more vaccines are in advance stage. The process of obtaining vaccines from companies from other countries has also been expedited.

As per late-stage data from US based clinical trial Novavax Inc on monday, showing it's Coronavirus vaccine is more than 90% effective...
Read more
NATION