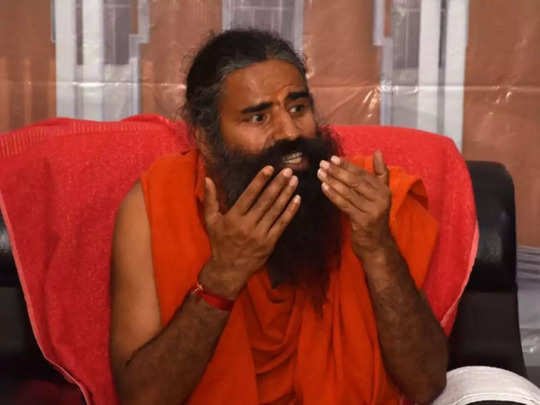 Ramdev said in Haridwar that yoga prevents complications from corona, so yoga must be practiced. Prime Minister Narendra Modi has announced to provide free vaccine to all people above 18 years of age in the country from June 21.

The Federation of All India Medical Association (FAIMA) had issued a notice to him and sought his reply regarding his statement on allopathic medicines. Responding to this, Ramdev said that there is no merit in the notice. He has withdrawn his statement. His statement was presented out of context. He questioned the excessive use of only practical treatment.

As per late-stage data from US based clinical trial Novavax Inc on monday, showing it's Coronavirus vaccine is more than 90% effective...
Read more
HEALTH

The Russian Covid-19 vaccine Sputnik V is expected to be available at Indraprastha Apollo Hospital in Delhi from June 15. (ANI)
Read more
HEALTH

The Karnataka government led orders to extend the lockdown in at least 10 districts of the state including Bengaluru Rural in view...
Read more
HEALTH

Unlock-2 has been announced in the state by the Jharkhand government. Under which some exemptions have been given, while some restrictions have...
Read more