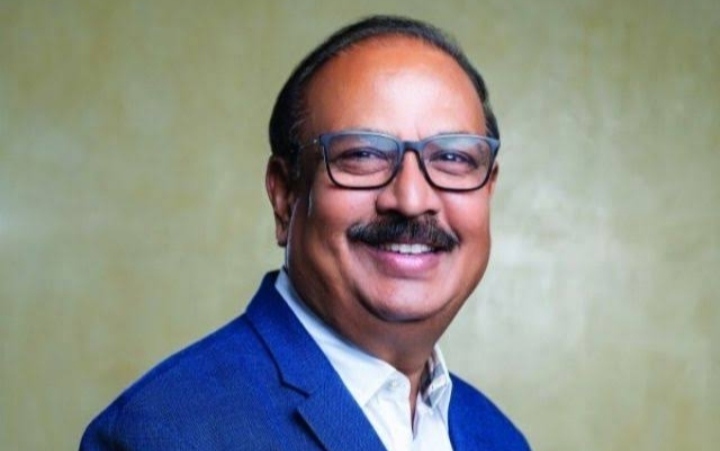 DCGI on Sunday approved the use of two Covid vaccines in the country amid Corona pandemic. Two vaccines that DCGI has approved limited emergency use include Covishield, developed by Oxford University and AstraZeneca in collaboration with Serum Institute of India and a fully indigenous Covaxin developed by domestic pharmaceutical company Bharat Biotech. Bharat Biotech chairman Krishna Ella said, “Do not accuse us of being inexperienced, we are manufacturers of many vaccines.”

He said that it is wrong to say that we are not transparent about the data. He said that all the data is in the public domain and there is no secret in it.

Dr Ella added his company had carried out “200 per cent honest clinical trials”, had an established track record in producing 16 safe and efficacious vaccines, and was transparent with all data.

“We have published in a lot of journals. We were the first to identify the Zika virus and the first to file a global patent for the Zika vaccine and the Chikungunya vaccine. It is not correct to say that we are not transparent with data… we don’t deserve the backlash,” Dr Ella added.

He described Covaxin as one of the safest corona vaccines in the world. Dr. Krishna Illa said, we have done more than 18 clinical trials globally. We are the largest company in the developing country with such a large number of clinical trials.

At the same time, on the statement from the director of AIIMS that Bharat Biotech vaccine was used as backup, the MD of Bharat Biotech said that it is a vaccine, it is not a backup. People should be responsible before making such statements. We have a good experience of vaccines. We are in contact with 123 countries. MD said many people say that our data is not transparent. I think people should have patience to read on the internet and how many articles we have published. More than 70 articles have been published in various international journals.