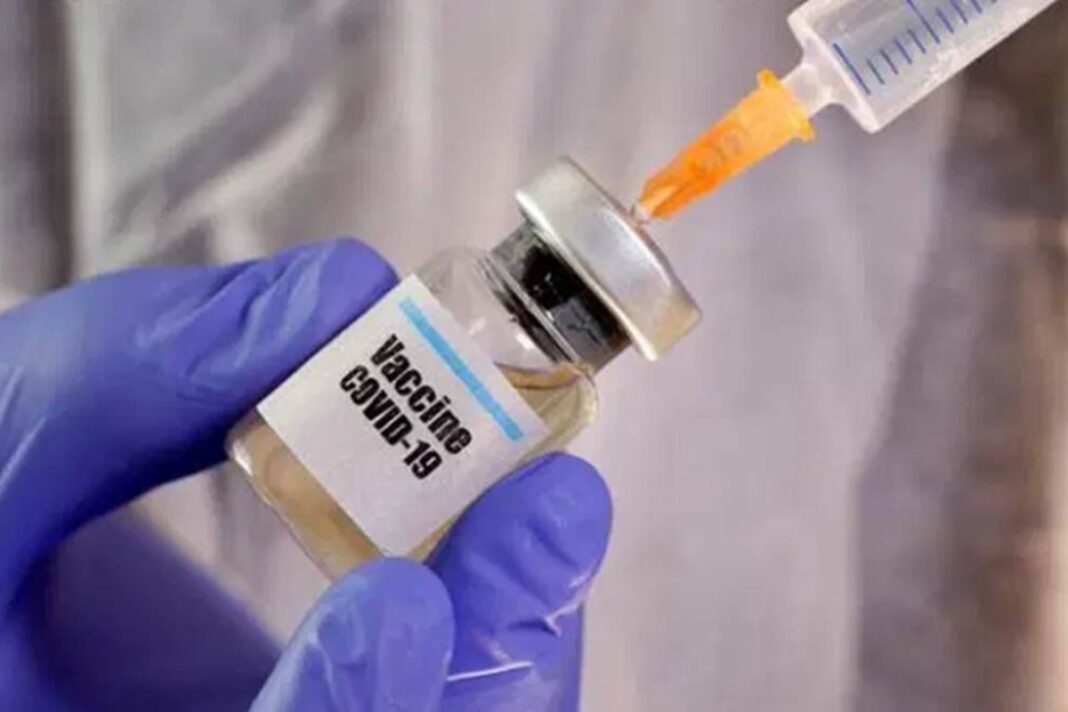 Serum Institute of India, the world’s largest vaccine manufacturer, has sought permission from the Drugs Controller General of India (DCGI) to conduct a small home trial of the Novavax Corona Virus vaccine. This will be the second Kovid-19 vaccine to be manufactured locally by the company. The Drug Controller General of India VG Somani and the committee of subject experts of the Central Drug Standards Control Organization are examining the application process. Actually, the Serum Institute has tied up with American pharmaceutical company Novavax Inc. for the production and distribution of this vaccine. According to the agreement, the Serum Institute will produce two billion doses of this vaccine every year.

Novavax’s vaccine is a vaccine based on the protein unit platform. Virus fragments have been used in this. This vaccine will train the body to protect against the corona virus and not strengthen immunity. This vaccine has been described as suitable for India, as it does not require a much lower temperature than many other vaccines for its storage.

These meals can elevate your mood. Know what experts suggest