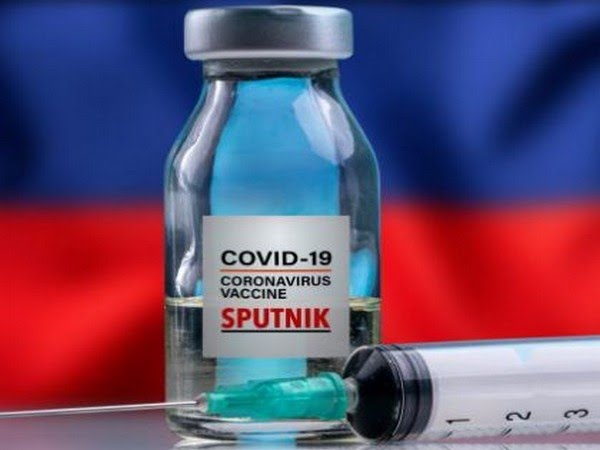 The Russian Covid-19 vaccine Sputnik V is expected to be available at Indraprastha Apollo Hospital in Delhi from June 15. (ANI)

According to the sources, the program for Sputnik V rollout at Indraprastha Apollo Hospital will depend on the consignment received.

The first phase of the Sputnik V roll-out by Apollo Hospitals and Dr. Reddy’s Laboratories had started on a pilot basis on May 17 in Hyderabad and on May 18 in Vishakhapatnam.

According to the pricing schedule issued by the central government, the price per dose of Sputnik V at private hospitals has been capped at Rs. 1145, which is less than the maximum price for Bharat Biotech’s Covaxin at Rs. 1410.

The Russian Direct Investment Fund (RDIF), earlier on June 10, announced that the efficacy of the Sputnik V COVID-19 vaccine during a vaccination campaign by Bahrain’s Ministry of Health was estimated to be at 94.3 per cent. (ANI)