- Advertisement -
Support Us
More
More
HomeCURRENT AFFAIRSHEALTHThe Supreme Court praised the arrangements made in the country to deal...
HEALTH
September 23, 2021 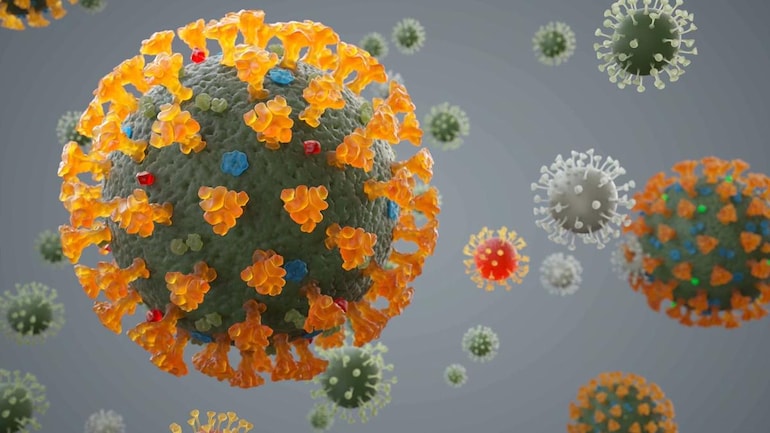 The Supreme Court has praised the arrangements made in the country to deal with the corona virus. Justice MR Shah said that in view of the population, expenditure on vaccine, economic condition and adverse circumstances in our country, extraordinary steps have been taken. He said that no other country in the world could do what we did. Justice Shah said that we are happy that something is being done to wipe the tears of the victim.

Justice MR Shah said, “Today we are very happy. The victims will get some consolation.” To this Solicitor General Tushar Mehta said, “We have done our job.” Mehta said that as a nation, we have responded better to Corona.

In the last hearing, the Supreme Court had asked the central government to reconsider its guidelines excluding suicide from the corona death certificate. Expressing satisfaction over the compliance report, the court had also raised some questions. Actually, the Covid-19 death certificate is necessary for the compensation amount to be received by the family members on death due to corona.

The Supreme Court has given a compensation of 50 thousand to the family members in case of every death due to corona in the country. It has also been said that this amount will be given by the state that is State Disaster Relief Fund. Following the directions of the Supreme Court, NDMA has made guidelines regarding compensation. So far 3.98 lakh people have lost their lives due to corona in the country.

According to media reports, the government had said in its affidavit on the notice of the Supreme Court that 12 types of natural calamities like earthquake, floods come under the purview of the Disaster Act. A compensation of Rs 4 lakh is assured from the State Disaster Relief Fund on the death of someone in these calamities, but the corona epidemic is different from that. Then the Supreme Court also accepted this argument of the Central Government. He had said that the government should decide for itself how much amount should be given to the families of the Covid dead, but the compensation must be given.

Leprosy Mukt Bharat can be achieved by 2027: Mansukh Mandaviya

No need for fourth dose of COVID-19 vaccine given current evidence: Ex-ICMR chief