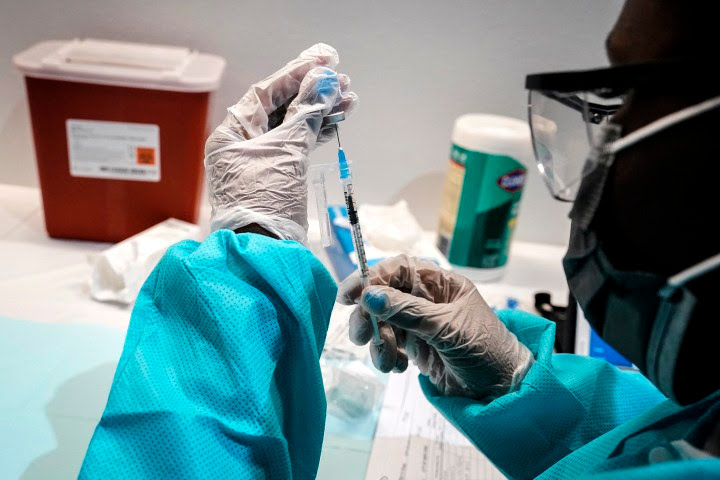 In India, the initial 100 million doses were taken in 85 days, so the current pace of corona vaccination is important in the fight against corona.

At the same time, Union Minister Mansukh Mandaviya tweeted and informed about the vaccination. He wrote, ‘Congratulations India! With PM Modi’s mantra of Sabka Saath, Sabka Prayas, the world’s largest vaccination campaign is continuously creating new dimensions. In view of this, in the 75th year of independence, the country has crossed the figure of 75 crore vaccinations.

Himachal Pradesh: It was the first state in the country which first achieved the target of 100% vaccination. According to the data of the Ministry of Health, about 50.57 lakh people have been vaccinated. Chief Minister Jai Ram Thakur had said last week that by November 2021, people would be fully immunized (both doses).

Goa: In Goa, 11.18 lakh people have got the corona vaccine. They have taken at least one dose. However, the opposition has questioned the government’s figures.

Dadra and Nagar Haveli and Daman and Diu: In this union territory 626,000 people have taken the first dose of corona vaccine.

Sikkim: 510,000 people of this north-eastern state have been vaccinated.

Similarly, 1.97 lakh doses have been given in Ladakh and 53,499 corona doses in Lakshadweep.