Support Us
More
More
HomeCURRENT AFFAIRSIAF writes to censor board about its 'undue negative portrayal' in 'Gunjan...
CURRENT AFFAIRSVIDEOSENTERTAINMENT
August 13, 2020 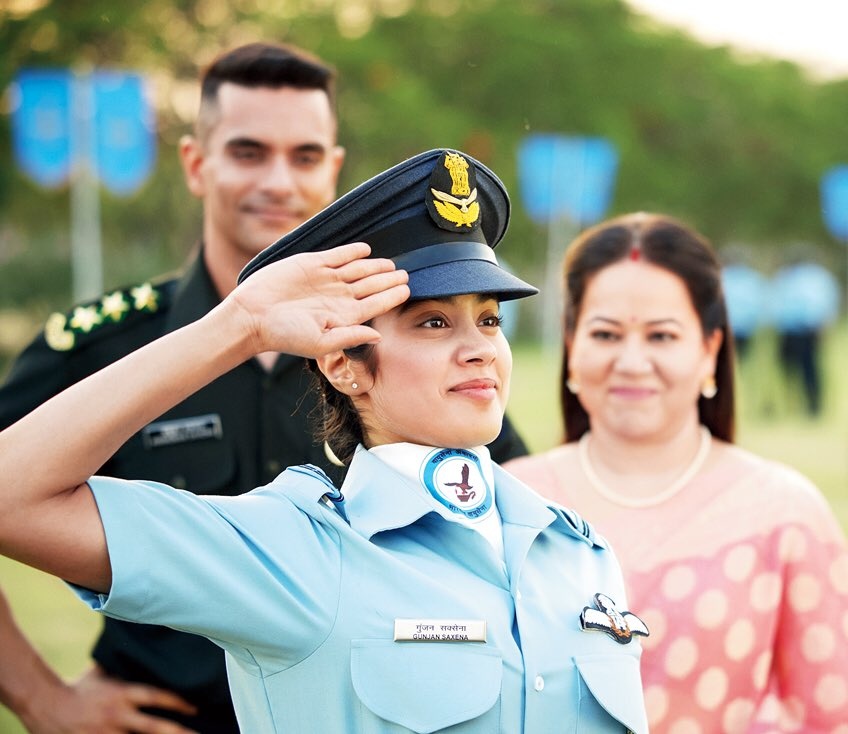 According to PTI, the Indian Air Force (IAF) has written a letter to the Censor Board objecting to its “undue negative” portrayal in the movie ‘Gunjan Saxena: The Kargil Girl’, said a senior official.

The movie is based on the life of IAF officer Gunjan Saxena who became the first woman pilot to take part in the 1999 Kargil war. It has been produced by Karan Johar’s Dharma Productions. 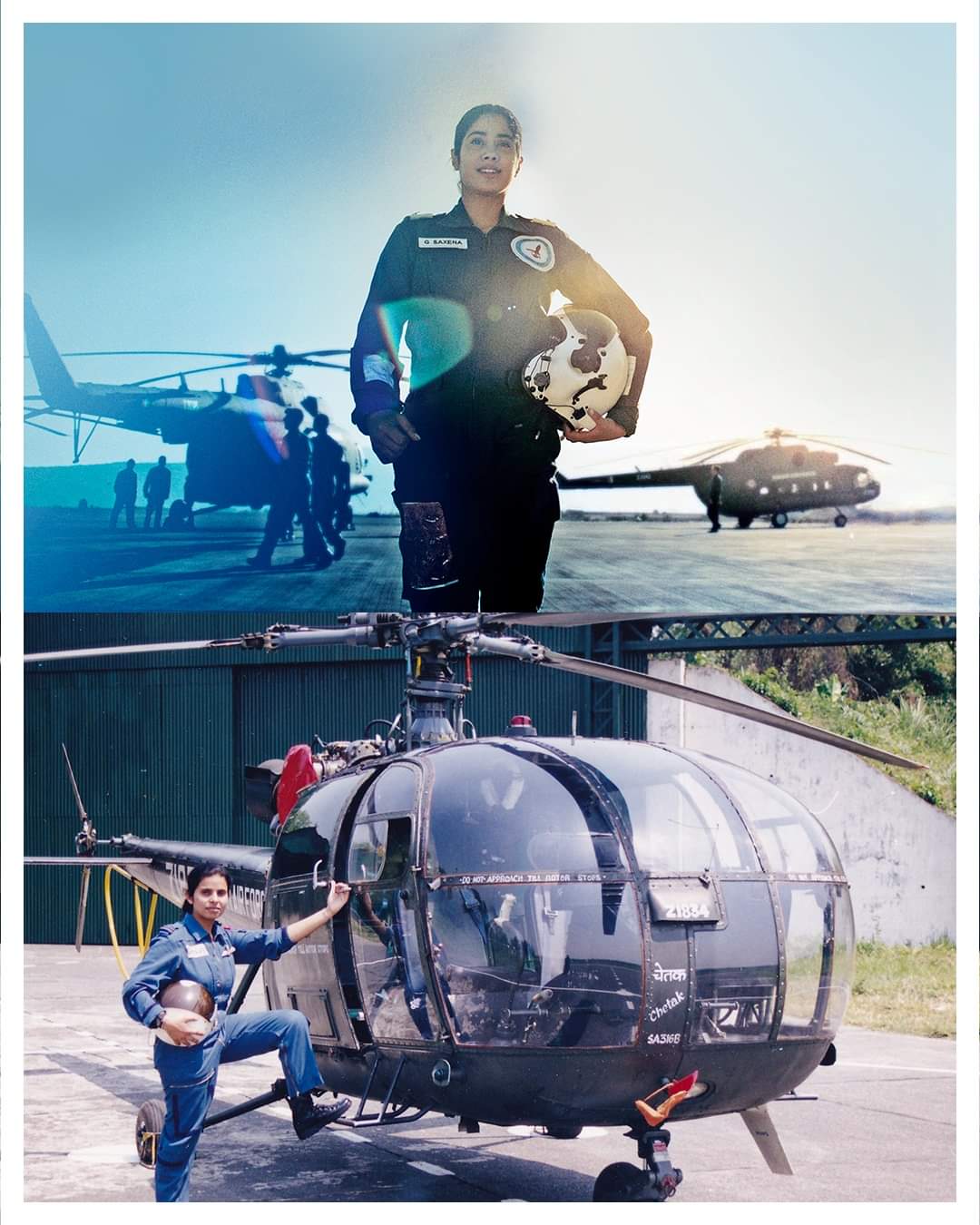 The Air Force in its letter to the censor board, and sent to Netflix and Dharma Productions, has stated that as per initial understanding, “Dharma Productions had agreed to represent Indian Air Force (IAF) with authenticity and make all efforts to ensure that the film helps to inspire the next generation of IAF officers. ” As per the report in ANI.

The letter also stated that while Dharma Productions aimed to glorify the protagonist in the film, it ended up showing “some situations that are misleading and portray an inappropriate work culture especially against women in the IAF.

The Defence Ministry had written to the CBFC last month raising strong objections to the depiction of armed forces personnel in some web series, sources said. 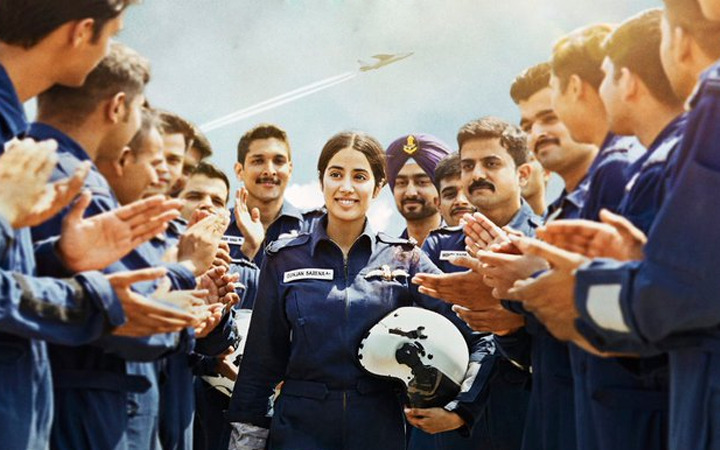 It had urged that production houses may be advised to obtain a no-objection certificate from the ministry before telecasting any film, documentary or web series on an Army theme, they added.

IAF has also provided a summary of all the scenes and dialogues that it considers objectionable and an incorrect presentation of the gender bias.

Last month, the Defence Ministry wrote the Central Board of Film Certification, urging that production houses be advised to obtain a “no objection certificate” from the ministry before telecasting any film, documentary or web series on an Army theme. 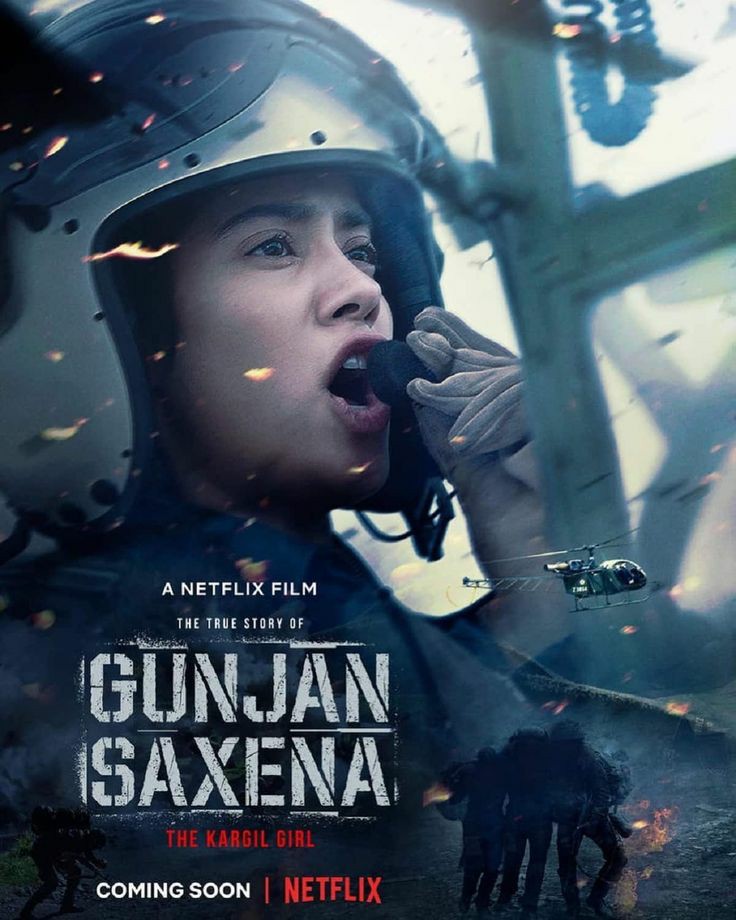