IMD says most state to witness good rain this year 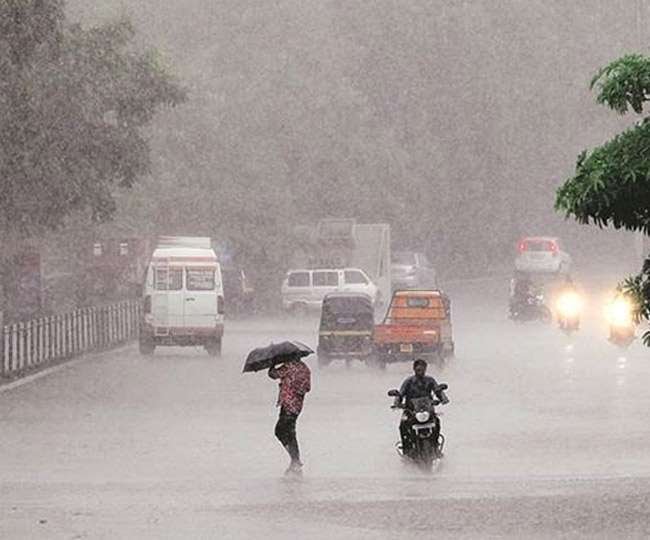 Weather Update: Monsoon has started making its presence in the south-west. Monsoon has knocked over parts of Kerala, Tamil Nadu and Karnataka. However, the people of North India will have to wait for the rains now. The Meteorological Department has predicted rain in North India till the end of June.

According to the Meteorological Department, along with bumper agricultural production, inflation is also expected to be controlled. The IMD said that the average rainfall in this monsoon season is expected to be 103 per cent of the long period average. Director General of India Meteorological Department Mrityunjay Mohapatra told reporters that most parts of the country will see good rains.

The India Meteorological Department (IMD) on Thursday predicted that scattered rain, lightning and strong winds are likely over Bihar, Jharkhand, Odisha and Gangetic West Bengal in the next 5 days. The IMD further informed that heat wave conditions are likely to return to Rajasthan on June 3 and 4, over South Punjab, South Haryana, South Uttar Pradesh and North Madhya Pradesh on June 3 and 4.

There is also a possibility of extremely heavy rain in Meghalaya on 3rd June.

Moderate rain and lightning are very likely to occur over Coastal Karnataka, South Interior Karnataka, Kerala and Mahe and Lakshadweep during the next 5 days.