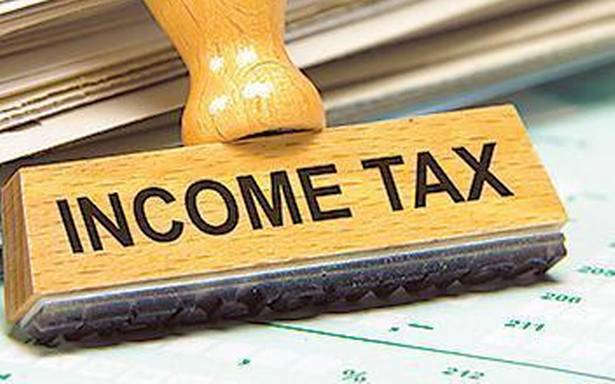 The Income Tax Department’s raids have started in Mumbai, the capital of Maharashtra. These raids are taking place in the case of political funding and misappropriation of crores of rupees. The special thing about this raid is that this time the slums of Mumbai are also on the target of Income Tax Department. Raids are being conducted at many other places including slum and Borivali in Sion area of ​​Mumbai.

Apart from this, the Income Tax Department’s raids are continuing for the second consecutive day in Aurangabad, Maharashtra. Raids are being conducted at the house, office and hotel of a trader named Satish Vyas, a mid-day meal delivery trader. In the raids being conducted at 4 locations in Maharashtra, about 56 officers are conducting raids together.

According to sources in the Income Tax Department, IT had received information that tax evasion and misappropriation of money was taking place on the pretext of political funding. Therefore, raids have been started in slums in Sion area of ​​Mumbai. Raid has caught everyone’s attention in the slums of Sion area. So there, 87 small political parties are being raided all over the country. Most of the political parties do not even have recognition in this.

Actually, the office of a Political Party is built in the slum. This political party is registered but it has not got the recognition of the Election Commission. According to bank records, donations of 100 crores have been received here in the last 2 years. The Income Tax Department had received information that this political party used to convert donations into cash by taking 4 to 5 percent commission. Many CAs are also on the radar of the IT in this matter. Apart from Maharashtra, this raid is also going on in Gujarat, Haryana, UP and Delhi.