Zhang said Indian troops had fired an unspecified number of shots when Chinese troops arrived at the scene. 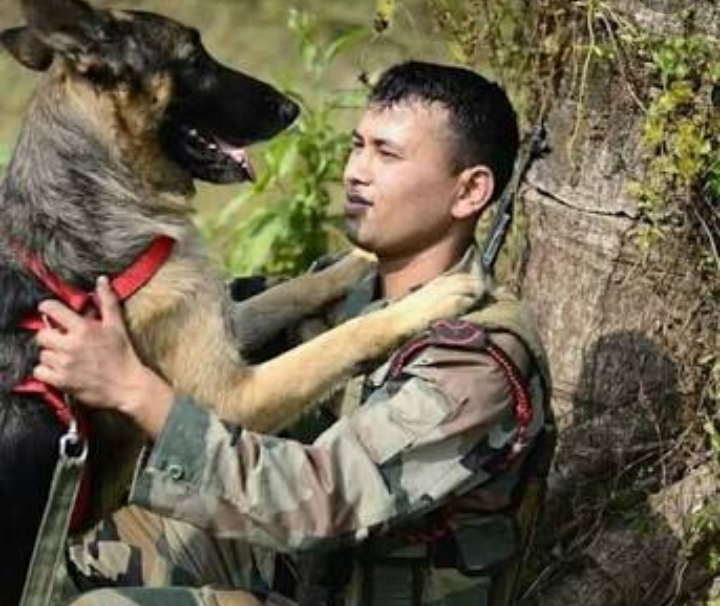 India on Tuesday denied firing shots at the Line of Actual Control where the Indian and Chinese troops have been engaged in stand-off for over three months, sources in the government said.

Zhang Shuili, a spokesman for the People’s Liberation Army’s Western Theatre Command, said on Tuesday morning that Indian troops had violated an earlier agreement by crossing the disputed western Himalayan border at the strategic outpost of Pangong Tsoon Monday.

Zhang said Indian troops had fired an unspecified number of shots when Chinese troops arrived at the scene. “The action of the Indian side has seriously violated the bilateral agreement and escalated the tension in the region. It is a serious military provocation.” 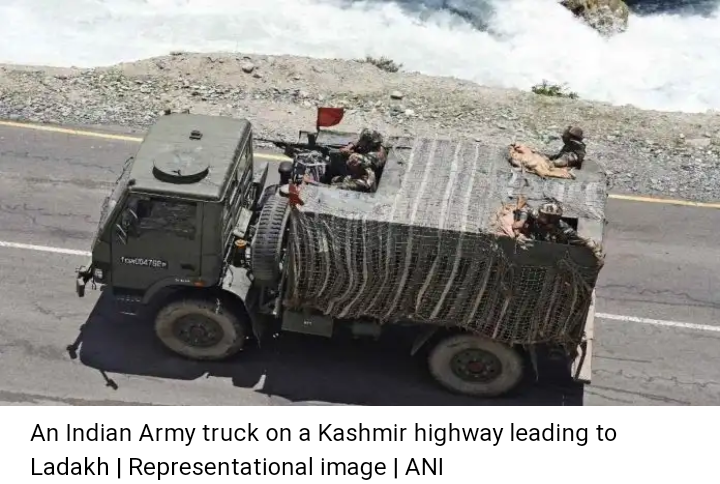 Sources say the Indian Army continues to hold ground in the region after many provocations by the Chinese army. Some 7,000 Indian soldiers are at the spot and tanks have also been deployed after last night’s incident.

The relationship between the two nuclear-armed neighbours has deteriorated since a clash in the Ladakh region on June 15 in which 20 Indian troops were killed.

Amid the LAC dispute, the Army is training multiple native dogs of Ladakh for various operational roles. ThePrint has learnt. 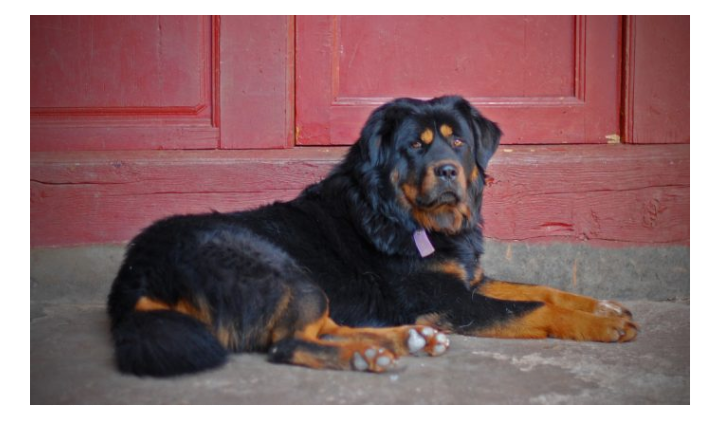