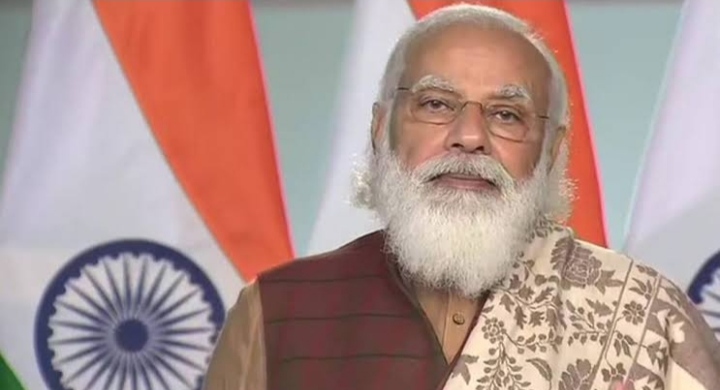 The PM said that India is entering a decisive phase of vaccination in the fight against Covid. We are starting the world’s largest vaccination program from 16 January.

He said that the two corona virus vaccines that have been allowed emergency use by the country’s drug regulator are both ‘Made in India’. He said that four more vaccines are also in the works. The PM said that our vaccines are the most economical in the world.

Prime Minister Modi said that I am satisfied that during the Covid crisis we worked together, decisions were taken immediately with full sensitivity. The result of this is that the corona infection in India did not spread to the level at which it spread to other countries of the world.

The Prime Minister said that we have to take care that the rumors regarding the vaccine should not be aired. There should be no talk on ‘if’ and ‘but’. Many mischievous elements can act as a hindrance to it. Every such attempt has to be thwarted by conveying the right information to every citizen. Religious and social institutions will have to take help in this.

The Prime Minister said that so far only 25 million people have been vaccinated worldwide. We will achieve the target of immunization of 300 million citizens in the next few months. India has completed the rehearsal of vaccination in almost all districts, which is a major achievement.

He said that the increased confidence among people in our campaign to deal with the Covid-19 epidemic has positively affected economic activities. The Prime Minister said that the representative of the people is not included in the three crore Corona warriors, the first will be vaccination of the personnel of the Front Front.