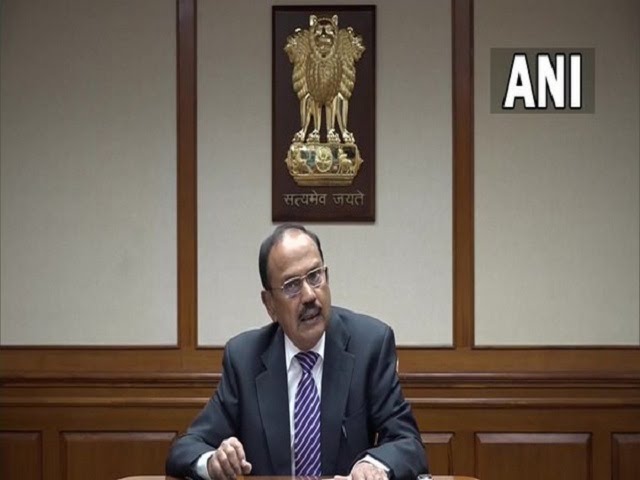 India on Wednesday will host a regional summit to discuss the ongoing situation in neighbouring Afghanistan following the fall of the democratically-elected government and the subsequent Taliban takeover of the country.

India was supposed to host the next such interaction last year but the meet got postponed due to the pandemic. The event will now be hosted in New Delhi. The meeting will be held at the level of National Security Advisors (NSAs) and will be chaired by NSA Ajit Doval.

Invitations have been extended to China and Pakistan too, However, Pakistan has indicated through the media that it will not attend.

Sources told ANI that Pak’s decision was unfortunate, but not surprising and it reflects the mindset of viewing Afghanistan as its protectorate. The neighbour has not attended previous meetings of this format.

In 2018, a group was constituted that decided Iran should host a meeting of five nations – Afghanistan, China, India, Iran and Russia. The second meeting took place in 2019 where Iran invited Uzbekistan and Tajikistan.