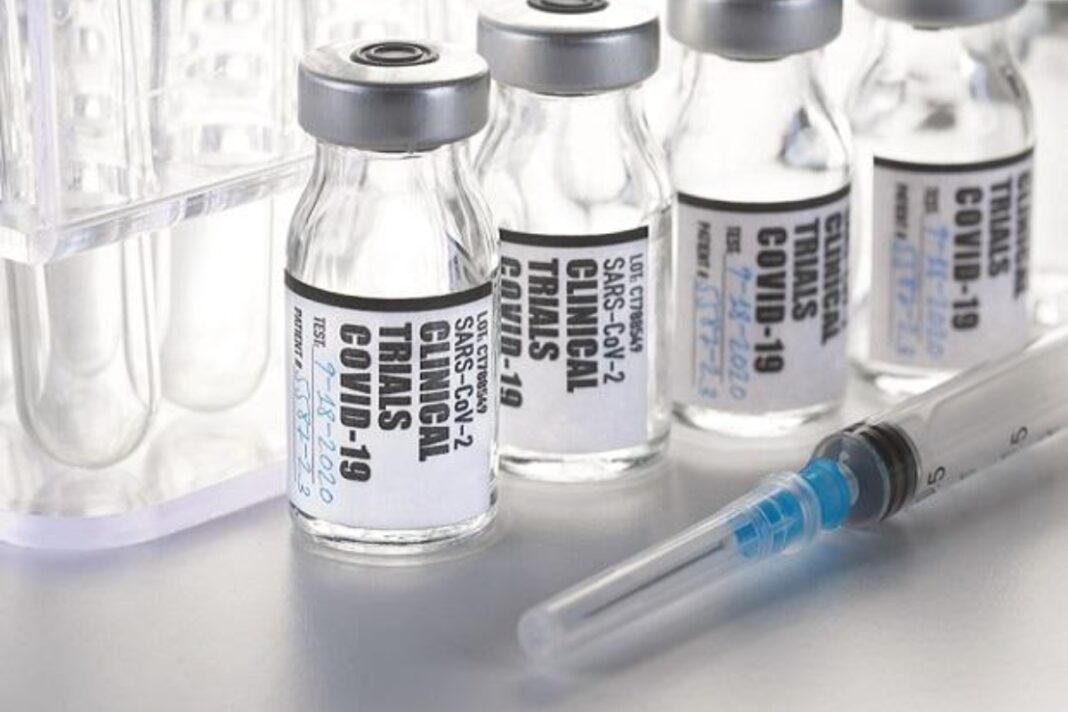 India has recently kick-started the inoculation process and remains far away from even the thought of being able to inoculate its entire population of 135 crores. However, amid this, the government has to meet the foreign demands for covid-19 vaccines and supply the doses to neighbouring countries. The sources close to the matter on Saturday had said that India will supply vaccines to low-income neighboruing countries soon. In the latest, it has been reported that India is all set to ship vaccines to neighbours in a couple of weeks as part of its vaccine diplomacy.

According to a TOI report, India will first send vaccines to immediate neighbours, including Nepal, Bhutan, Bangladesh, Myanmar, Sri Lanka, Afghanistan, Maldives and Mauritius in order for them to start their own vaccination drive against the novel coronavirus. The first shipment would be good samaritan but after that companies who have been authorised emergency use of the vaccine will take orders from countries payment basis. The price of the vaccines with which they will be sold to these countries have been kept under wraps.

But according to people familiar with the development, countries would not be charged much more than Indian are paying for the vaccines. However, before exporting the vaccines, India will make sure to store enough doses for its vaccination drive to run smoothly.

Serum Institute of India, world’s largest vaccine manufacturer by volume, has been locally developing AstraZeneca and Oxford University’s vaccine candidate in the country. Earlier, SII CEO Adar Poonwalla had said that the country aims to produce vaccine doses for 60 countries under COVAX programme, but its first priority would be to secure enough doses for locals. According to the TOI report, Brazil was prepared to send an aircraft to pick up 2 million doses of SII’s covishield, however, it had to halt plans as the company first aims to incoluate their vaccine in local market.

Meanwhile, Bharat Biotech which has developed first indigenous vaccine against coronavirus, has also signed a deal with Brazil to supply them with vaccine doses of covaxin.