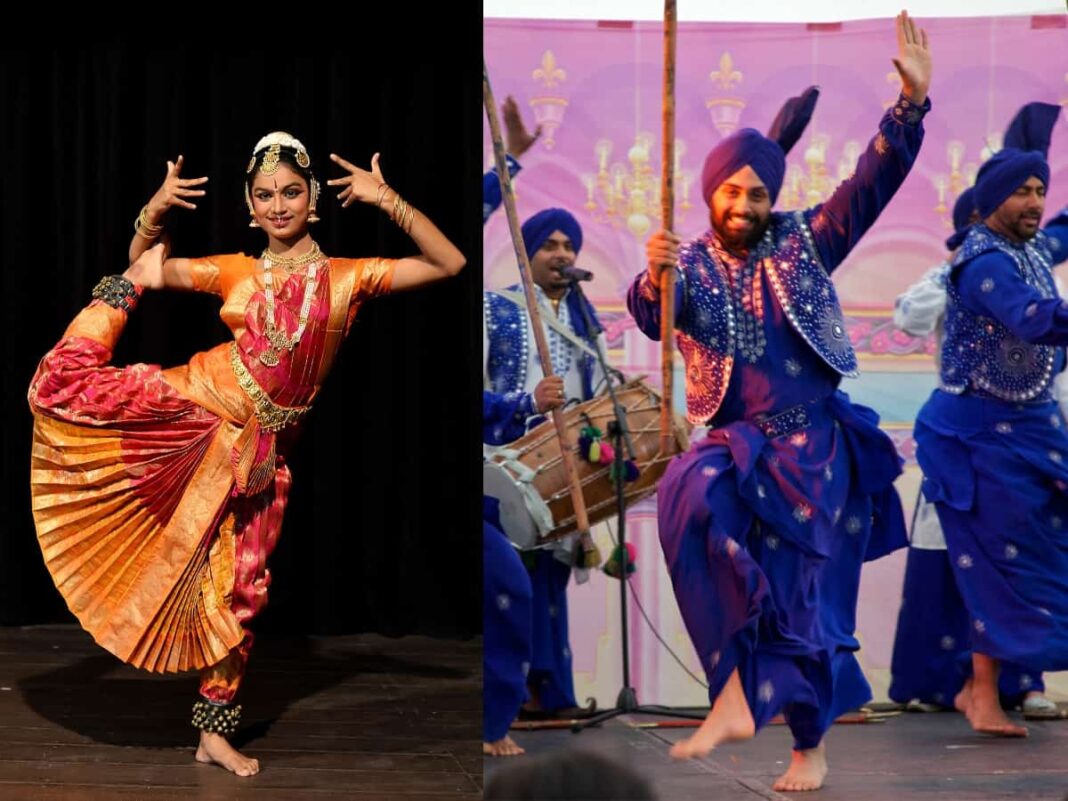 The Department for Education (DfE) said the plan for all schools in England is aimed at giving more young people the opportunity to listen to and learn about music through the ages and across cultures.

“It is important to recognise that modern British identity is rich and diverse, resulting in communities which celebrate and explore their own specific, localised ‘cultural capital’,” notes the guidance.

“Kishori Amonkar was one of the leading vocalists of Indian classical music in the 20th century. Amonkar’s approach to music emphasised the spiritual as articulated in her statement that ‘To me it [music] is a dialogue with the divine, this intense focused communication with the ultimate other’. Further listening might include performances where the melody is instrumental, such as the music of Ravi and Anoushka Shankar,” it notes.

On ‘Munni Badnaam Hui’, it elaborated, “Item numbers feature without pertaining to the plot, While the protagonist, Chulbul, enters this song, the main performer, Malaika Arora, only appears in this number.”

“The song includes many typical features of Bollywood films in its music, dance and colourful visuals,” the guidance says.

The DfE said its Model Music Curriculum has been developed by a panel of 15 music education specialists – teachers, education leaders and musicians from across the UK.

As well as ensuring all pupils can benefit from knowledge-rich and diverse lessons, it is expected to make it easier for teachers to plan lessons and help to reduce workload by providing a structured outline of what can be taught in each year group. Case studies are provided as part of the plan to clearly demonstrate how teachers can combine knowledge, skills and understanding in a practical way.

The DfE said it has also committed 79 million pounds in the 2021-22 financial year for Music Education Hubs, which provide pupils with instruments to play in class, and 1 million pounds for charities which teach pupils about different styles of music.