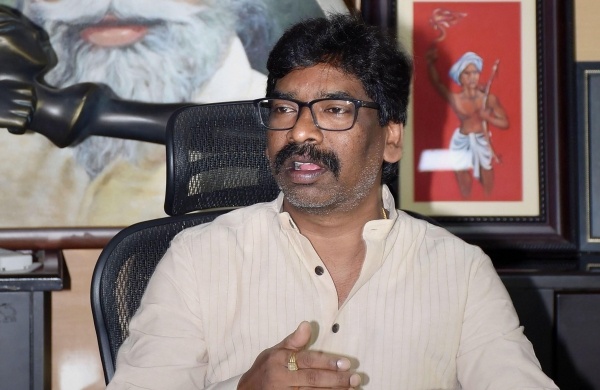 The news of Jharkhand Chief Minister Hemant Soren being disqualified as an MLA was doing the rounds since Thursday. After this, politics has become hot in the state. BJP has called for mid-term elections. At the same time, Soren party members and allies are preparing the future strategy.

The Election Commission gave its decision in a sealed cover to Governor Ramesh Bais. Governor Bais had told reporters that he would be in a position to comment on the issue after taking stock. He had said on Thursday, “I was in Delhi’s AIIMS for two days. On reaching Raj Bhavan, I will be in a position to inform about any such decision.”

At the same time, Chief Minister Hemant Soren had said on this matter that, the Election Commission has recommended his disqualification to the Governor of the state, he is not aware of it. “It appears that BJP leaders, including a BJP MP and his puppet journalists, have themselves drafted the ECI report, which is otherwise a sealed cover report,” Soren had said in a statement.