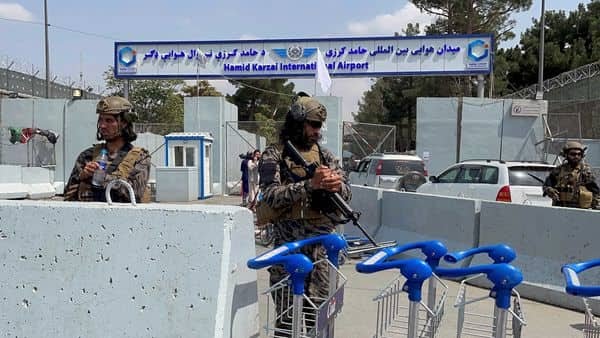 Qatar’s ambassador to Afghanistan said a technical team was able to reopen Kabul airport to receive aid and that it would be prepared for civilian flights soon, Al Jazeera reported on Saturday.

The team flew into Afghanistan’s capital on Wednesday, making their aircraft the first to land since the evacuations ended earlier this week.

According to Al-Jazeera, the ambassador said the runway at the airport has been repaired in cooperation with authorities in Afghanistan. Al-Jazeera also reported that two domestic flights operated from Kabul to the cities of Mazar-i-Sharif and Kandahar.

Thousands of people wanting to leave Afghanistan, fearful of life under Taliban rule, were left behind when the evacuation operation ended at the end of August. The Taliban has promised safe passage for those wanting to leave.

Kabul airport had been closed since the end of the massive US-led airlift of its citizens, other Western nationals and Afghans who helped Western countries. The end of that operation marked the withdrawal of the last US forces from Afghanistan after 20 years of war.