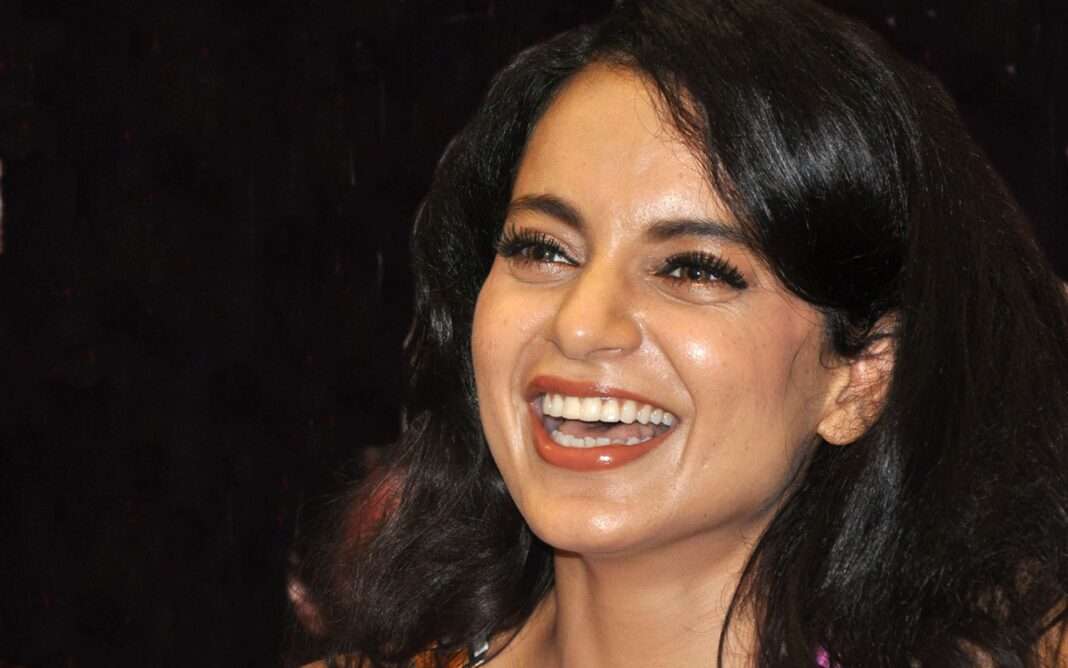 Bollywood actor Kangana Ranaut has rejected the idea projected by superstar Kamal Haasan that housework should be recognised as a salaried profession. Notably, Kamala Haasan’s words were also echoed by politician Shashi Tharoor who said this “will enhance their power and create near-universal basic income.”

“I welcome @ikamalhaasan’s idea of recognising housework as a salaried profession, w/the state govt paying a monthly wage to homemakers. This will recognise & monetise the services of women homemakers in society, enhance their power& autonomy & create near-universal basic income,” Shashi Tharoor said in his tweet.

Rejecting their idea, Kangana on Twitter wrote, “Don’t put a price tag on sex we have with our love, don’t pay us for mothering our own, we don’t need salary for being the Queens of our own little kingdom our home,stop seeing everything as business. Surrender to your woman she needs all of you not just your love/respect/salary.”

Further, addressing a user who said that it is about time that we recognized homemakers effort which is due for a long time, she said, “It will be worse to reduce a home owner to home employ, to give price tag to mothers sacrifices and life long unwavering commitment, it’s like you want to pau God for his creation, cause you suddenly pity him for his efforts. It’s partially painful and partially funny thought.”

“How can one compensate for the lack of love/respect for home makers by giving them money? What if the oppressor snatches it and becomes more overpowering? People who treat their mothers or wives like house maids need value system and conscience that’s why Dharma is the answer,” she wrote while replying to another user.

Meanwhile, on the professional front, Kangana is currently preparing for her upcoming film Dhaakad. She had also hosted a brunch for her Dhaakad team on New Year.