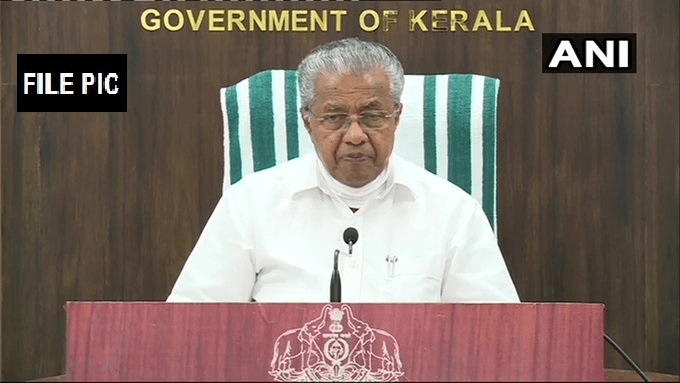 In the coronavirus review meeting held on Tuesday, it has been decided to lift the night curfew and withdraw Sunday lockdown, announced Kerala Chief Minister Pinarayi Vijayan.

Kerala chief minister Pinarayi Vijayan told a press conference that active cases now stand at 2,37,042. He also announced the government’s decision to reopen higher educational institutions from October 4, adding that the decision regarding the reopening of schools will be taken later.

ALSO READ: RELIGION: Avoid doing all these things on Tuesday, Bajrangbali gets angry

Meanwhile, the residential training centres for students aged above 18 years also are granted permission to open. These institutions are directed to function in bio-bubble model. They can admit students and teachers who received at least one dose of vaccine. But they will not be allowed to leave the campus, the chief minister added.

The Pinarayi Vijayan-led LDF government imposed a night curfew fearing that COVID-19 cases would see an alarming rise after the Onam celebrations, the harvest festival of the state. However, the curfew was lifted since there was no alarming spread in the state.